This is the first large contiguous territory to be conferred with organic certification under the Govt’s Large Area Certification scheme. 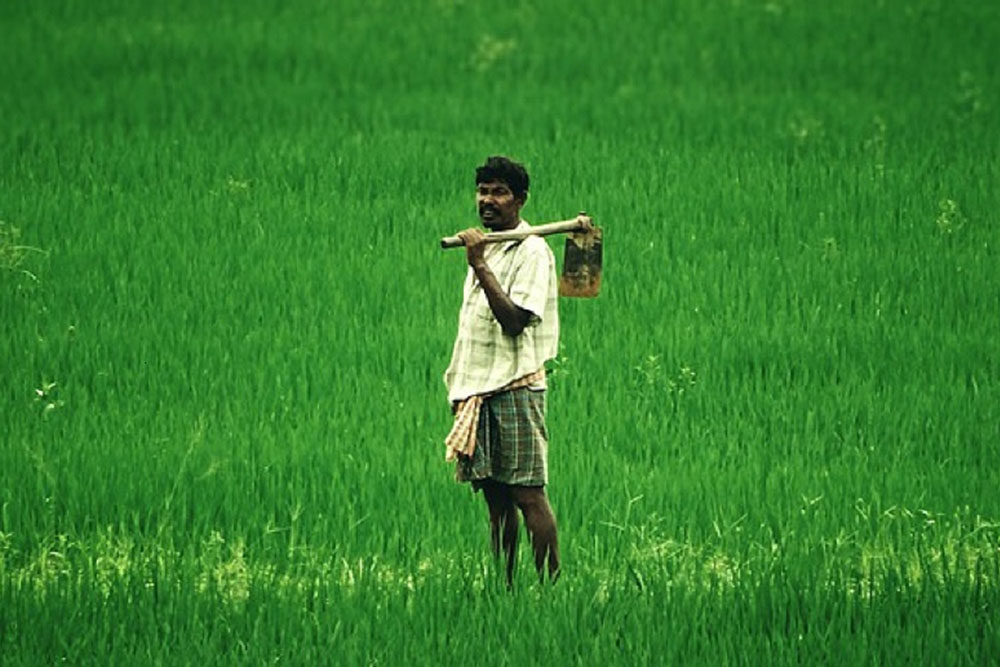 In the Andaman and Nicobar Islands, 14,491 ha area has become the first large contiguous territory to be conferred with organic certification under ‘Large Area Certification’ scheme by the Government of India, the Agriculture Ministry said in a statement.

‘Large Area Certification’ (LAC) is a quick certification process that is cost-effective, and farmers do not have to wait for the transition period of 2-3 years to qualify as organic.

With Organic Certification, areas will have direct access to the emerging organic food market of the country.

Department of Agriculture, Cooperation and Farmers Welfare (DAC&FW) is working to identify Traditional Organic Areas to transform them into certified organic production hubs.

Car Nicobar and Nancowry group of Islands have been traditionally organic. The administration has also banned the sale, purchase, and usage of any chemical inputs of GMO seeds in these islands. The administration of the Union Territory, in collaboration with local communities, prepared the island-wise and farmer-wise database of land holding, practices being adopted, input usage history etc.

An expert committee has verified their organic status and recommended for declaration of the area as certified organic under the PGS-India certification programme.

The Ministry of Agriculture and Farmers Welfare statement added that besides these islands, agriculture areas in states like Himachal Pradesh, Uttarakhand, North Eastern states and tribal belts of Jharkhand and Chhattisgarh, desert districts of Rajasthan which are essentially free from the use of chemical inputs can be transformed to certified organic.

DAC&FW, in consultation with states, is working to identify such areas, transform them to certified organic and facilitate the marketing of area-specific niche products through branding and labelling.

After A&N Islands, Lakshadweep and Ladakh are proactively taking steps for the transformation of their traditional organic areas to certified organic.

Modern agricultural practices have still not been able to influence large contiguous areas in hills, tribal districts, desert, and rained areas in India that continue to remain free from chemical input usage. Such traditional organic areas can be brought under organic certification.

As per the established norm of organic production systems, the areas having chemical input usage history are required to undergo a transition period of minimum 2-3 years to qualify as organic. During this period, farmers need to adopt standard organic agriculture practices and keep their farms under the certification process.

After successful completion, such farms can be certified as organic. The certification process also requires elaborate documentation and time to time verification by the certification authorities.

Certification is renewed on annual basis through annual verification by a process of peer appraisals as per the process of PGS-India.

Organic farming has been identified as a viable option promising safe and chemical residue-free food and long-term sustainability of food production systems. COVID-19 pandemic has further augmented the importance, need and demand, the release added.