The suggestion followed accounts by various world bodies flagging the challenges in both food and biodiversity. 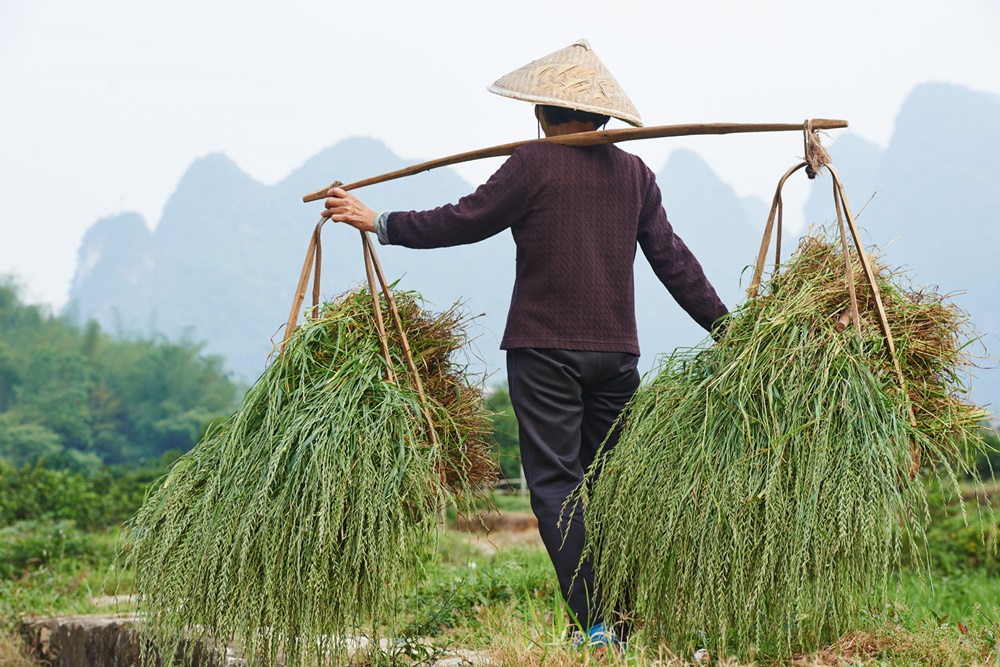 The suggestion followed accounts by various world bodies flagging the challenges in both food and biodiversity.

Global dietary patterns need to converge around diets based more on plants, owing to the disproportionate impact of animal farming on biodiversity, land use and the environment, according to a recent report.

Titled Food System Impacts on Biodiversity Loss, the paper was released in early February jointly by the British think-tank Chatham House, the United Nations Environment Programme (UNEP) and Compassion in World Farming, a UK-based group that campaigns for animal welfare.

It suggests that more land needs to be protected and set aside for nature. “We need to farm in a more nature-friendly, biodiversity-supporting way, limiting the use of inputs and replacing monoculture with polyculture farming practices,” it added.

This paper explores the role of the global food system as the principal driver of accelerating biodiversity loss. It explains how food production is degrading or destroying natural habitats and contributing to species extinction.

A World Bank blog post has also sought action to prevent the next food crisis.

"In China, instead of a piecemeal, the agenda is more systematic, from food demand to food supply and from agriculture development to healthy lifestyles, China's policies are leading the trend," Xiao Shuzhen, associate professor at the School of Social Development and Public Policy under Beijing Normal University, told China’s Global Times

Jian Yi, Director of the Good Food Fund of China Biodiversity Conservation and Green Development Foundation (CBCGDF), said that political will is very important in cutting down carbon footprint, the report added.