Farm Bureau is local, county, state, national and international in its scope and influence and is non-partisan, non-sectarian and non-secret in character. 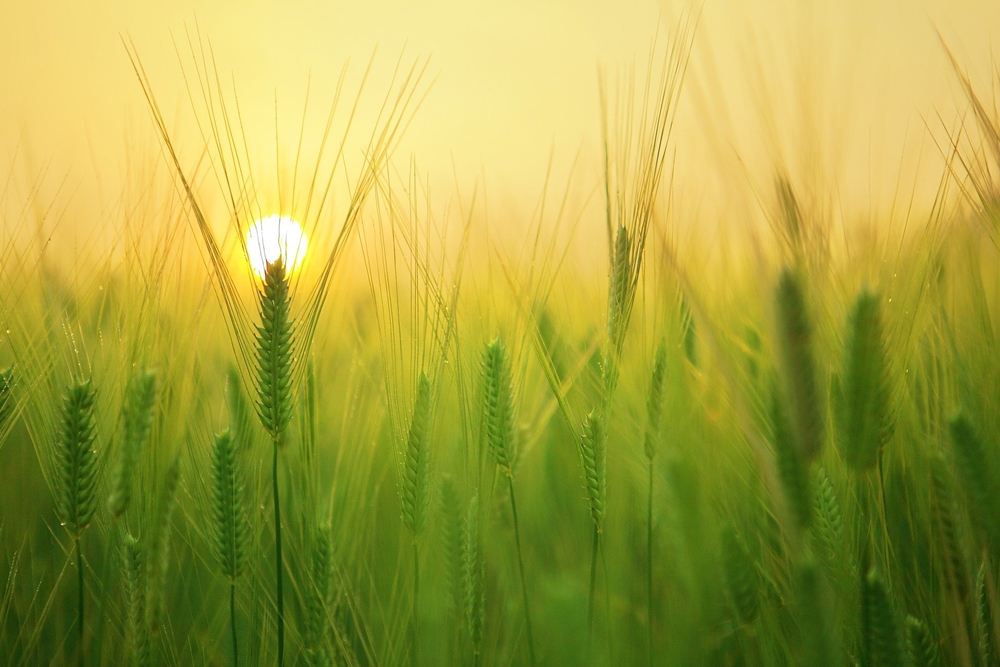 In the United States, despite being blamed for 10% of the country’s greenhouse gas emissions, agriculture has a “great track record” through land stewardship and biofuels in mitigating climate change, according to the president of American Farm Bureau Federation (AFBF).

Noting that roughly 140 million acres of farmland are enrolled in federal soil and water conservation programs and biofuels “reduce greenhouse gas emissions by 71 million tonnes per year,” Zippy Duvall, president of the AFBF said, “Farmers have a great story to tell when it comes to protecting our environment,” agriculture.com reported.

He was speaking during the opening session of the AFBF annual convention, held online earlier this year.

Farm Bureau is an independent, non-governmental, voluntary organisation governed by and representing farm and ranch families united for the purpose of analysing their problems and formulating action to achieve educational improvement, economic opportunity and social advancement and, thereby, to promote the national well-being. Farm Bureau is local, county, state, national and international in its scope and influence and is non-partisan, non-sectarian and non-secret in character. Farm Bureau is the voice of agricultural producers at all levels.

Duvall added that in looking ahead to the Biden administration. “We must make sure we are at the table for discussions around climate change,” the report quoted.

“Now, I’m not saying we can rest on those laurels. But I believe agriculture’s great track record shows just how much we can achieve when farmers and ranchers are at the table when we develop solutions,” said Duvall.

US President Joe Biden has described climate change as an existential threat and vowed to propose comprehensive legislation to slow global warming.

Biden wants American agriculture to be the first in the world to achieve “zero emissions of greenhouse gases”.

According to him farmers can earn money as part of it by sequestering carbon in the soil.