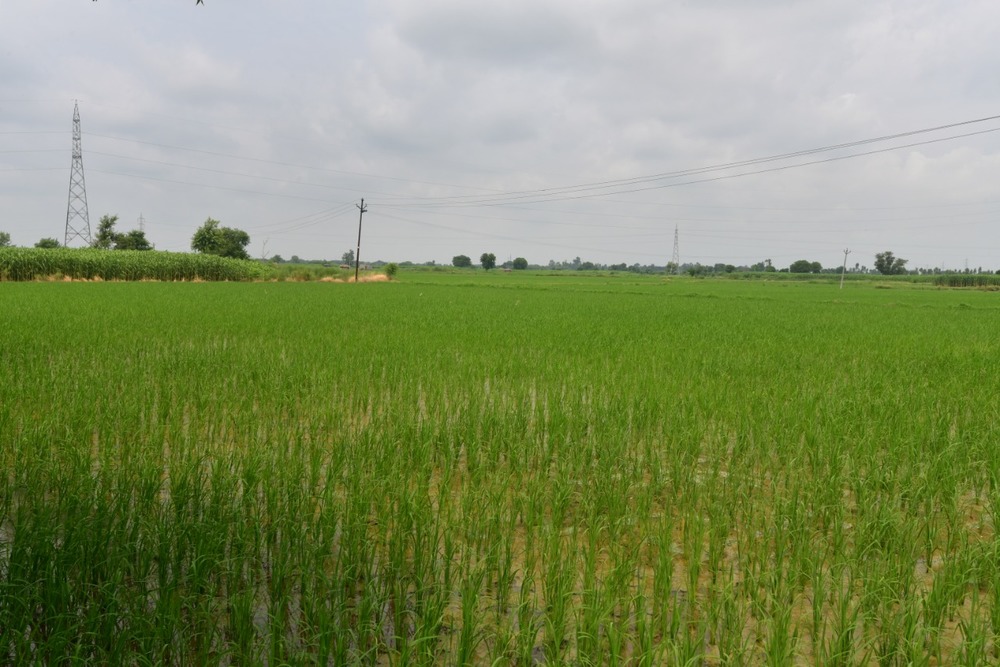 Maharashtra, like other states, every year goes through an extensive process of collecting, collating, and reporting data on detailing the crops that farmers have sown in their fields.

This data is extremely critical as it serves as the basis of forming government policies and welfare schemes for farmers. The task falls on the Village Revenue Officer.

However, it is a huge task for an individual to identify, visit – to survey and record crops sown, with acreage – all villages in a taluka. And this needs to be done during all three agricultural seasons.

Considering the thousands of visits an official will need to make in a tehsil or taluka, this method is time-consuming and not a real-time assessment, with scope for manipulation of crop reports.

Such issues have been addressed by an app introduced by the Tata Trusts’ Data Driven Governance team. Called E Peek Pahani or EPP, the app allows farmers to self-report crops sown across different stages in real time.

The Trusts initiated the project in eight pilot talukas in 2018 in collaboration with Maharashtra’s Revenue Department.

While around 30-40 crops were reported in a season earlier for the whole of Maharashtra, now more than 250 crops are reported from just one taluka (Phulambri), according to Tata Trusts.

An EPP lab set up by the Tata Trusts at the POCRA (Project on Climate Resilient Agriculture) office in Mumbai analyse the crop and farm infrastructure data received from the field.

There is also a dedicated helpline for the EPP app to assist the thousands of farmers and government officials.

Not only can village revenue officers now access data at the click of a mouse, it also empowers the farmers, earlier excluded from the data collection process.

Farmers are now directly involved in the process of reporting and recording crop entries in Village Form No 7/12, making them continually aware of the various decisions and advisories that are based on crop information.

The EPP app also helps them in selling their crops without delay – enabling them to avail of the authorised support price established by government.

Equipped with a geo-tagging feature, the EPP app also enables the government to ensure the veracity of the reported data.

The EPP is now used by more than 3,00,000 farmers in the eight pilot talukas. In place of the 20-30 crops usually recorded, 326 different crops, including drumstick, broccoli, blackberry, etc, were recorded to have grown for the very first time.

Launched in Sillod taluka in Aurangabad district in time for the rabi season in 2020, with overwhelming support from the local government functionaries and farmers, the app records covered thousands of hectares of crops in the taluka.

In Undangav, more than 250 farmers made use of the EPP app to sell maize to authorised price support purchase centres, added the Tata Trusts report.