In Namibia, considered one of the most vulnerable countries in this aspect, climate change has added to its aridity. 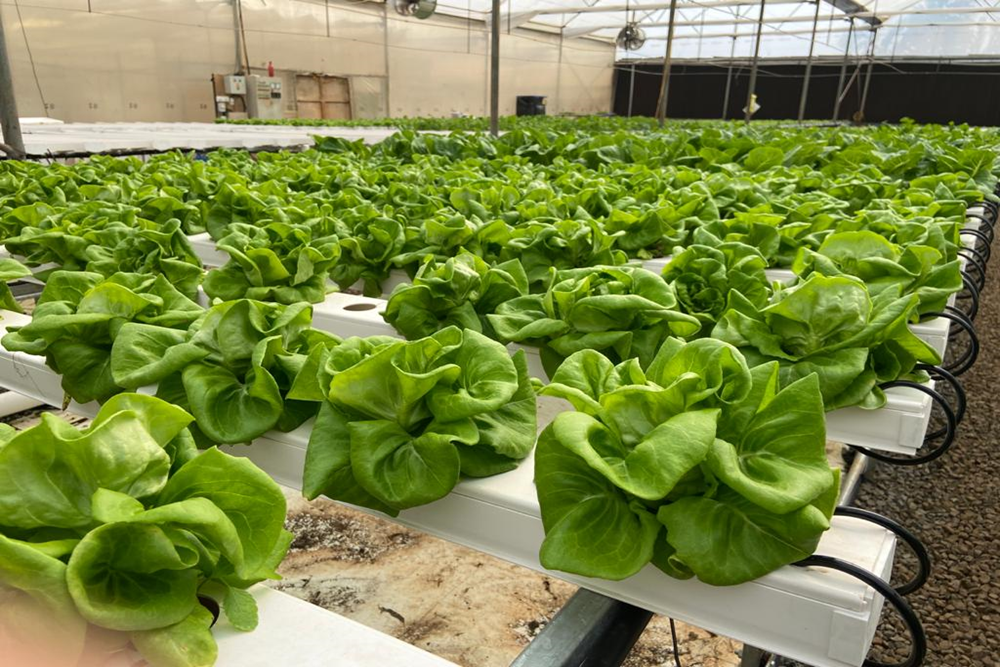 In Namibia, considered one of the most vulnerable countries in this aspect, climate change has added to its aridity. In 2019, capital Windhoek recorded rainfall that was the lowest since 1891. The country is still trying to recover from its worst droughts in 90 years.

Farmers have been unable to grow crops to feed themselves and their livestock.

It was then that the Food and Agriculture Organization (FAO) of the United Nations introduced hydroponics, an innovative way of farming using little water and no soil.

Hydroponics is a method of growing food in water using minerals. The basic advantage of this method is that it reduces soil-related cultivation problems like soil-borne insects, pest, and diseases.

It follows an easy process whereby barley seeds are first soaked in water until they sprout, and then placed in a simple greenhouse structure where they continue to be provided with nutrients and water to grow.

The barley is watered for seven days and the resulting green shoots and root mat are then harvested and fed to livestock.

This hydroponic method has many advantages: the fodder only takes a week to grow compared to several weeks with normal methods. It does not require any fuel, and it requires little water, making it ideal in times of drought.

Similarly, in Jordan the status of groundwater is critical. Its resources remain under threat from mismanagement and over-exploitation, linked specifically to the expansion of irrigated agriculture.

The project is designed to train unemployed agricultural engineer graduates and farmers, set up a knowledge base and research on hydroponics and aquaponics farming units.

Again, in the Gaza Strip, the agriculture sector faces several systemic issues; the most prominent is the depletion of its only source of freshwater: the coastal aquifer. The aquifer is also extremely polluted, and high groundwater salinity leads to poor plant performance.

One method of production that could contribute to this goal was hydroponics. FAO implemented a project aimed to identify, assess, and disseminate applicable, low-tech, hydroponic vegetable farming methods for sustainable agricultural production in the Gaza Strip, and promote its adoption.

The challenges were many, including fluctuating groundwater quality and restricted fertiliser availability.