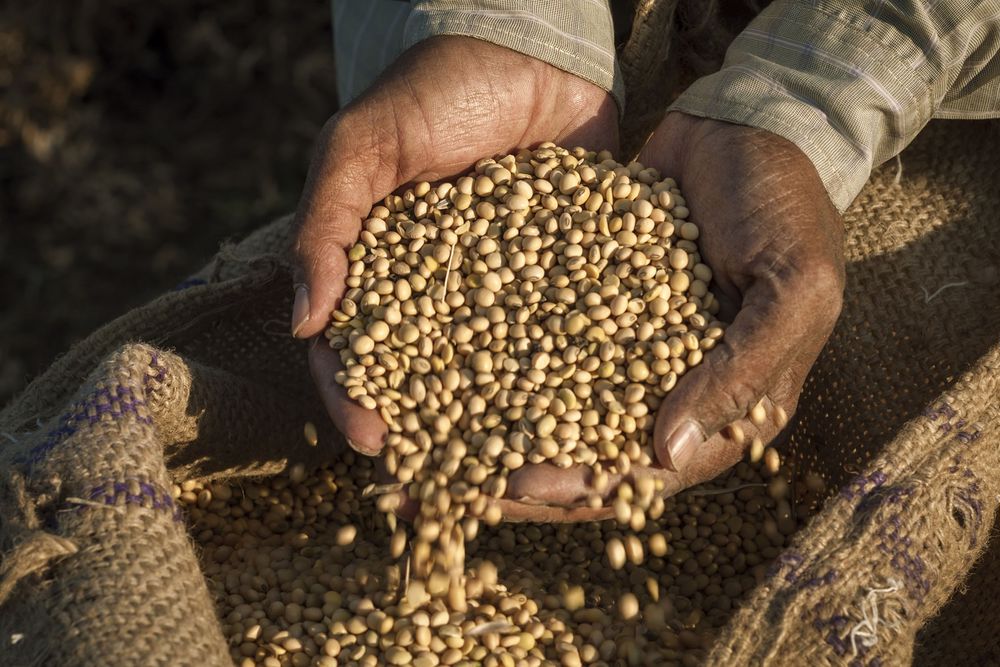 Asia Pacific is the fastest-growing region in the seeds market owing to the presence of some of the major seed producers in the world such as China, Thailand, and India, according to a new market research report.

Factors such as increase in seed replacement rate, availability of hybrid seeds, advent of new breeding technologies and adoption of genetically modified crops are the main drivers of the seeds market, the study notes.

Stiff resistance in India has led to the government announce that proposals of field trials of GM crops, including Bt Brinjal, will not be taken up for consideration in the Genetic Engineering Appraisal Committee (GEAC) without the recommendation of governments of the concerned states and Union Territories.

Agriculture is a state subject, where it is part of the state list of Constitution. This means that states are supposed to address all the issues related to agriculture.

The government’s stand was clarified by Prakash Javadekar, Minister for Environment, Forest and Climate Change, in the Rajya Sabha while answering a starred question late March.

While various farmer unions have welcomed the decision the seed industry have expressed disappointment over the minister's response on transgenic crop trials.

Even though GM technology is restricted to few crops such as cotton, Southeast and East Asian countries have been slowly relaxing the restriction and extended the approval to GM crops such as corn, soybean, potato, canola, and sugar beet.

Countries such as China, which is among the largest players in the global market for seeds, have been focusing on the adoption of hybrid crop varieties to attain yield improvement and disease resistance without using GM technology.

Fruits and vegetables segment, according to the report, is projected to grow at the highest CAGR during the forecast period due to the growing demand for vegetables such as tomatoes and eggplants.

Tomatoes are among the most used ingredients in the preparation of salads; the adoption of a healthy diet among consumers, alongside growing demand for these vegetables in the food processing and fast-food sectors, has been driving the growth of the market.

According to International Service for the Acquisition of Agri-Biotech Applications (ISAAA), headquartered in New York, the approved list of GM fruit and vegetable seeds includes beans, eggplant, melons, potatoes, and tomatoes.

Experts state that extensive research trials are being conducted for GM varieties of vegetable seeds which is driving the growth of the market.