Disruption in farm productions in this leading groundnut-producing state in south India resulted in decline in household income and increased consumer food prices. 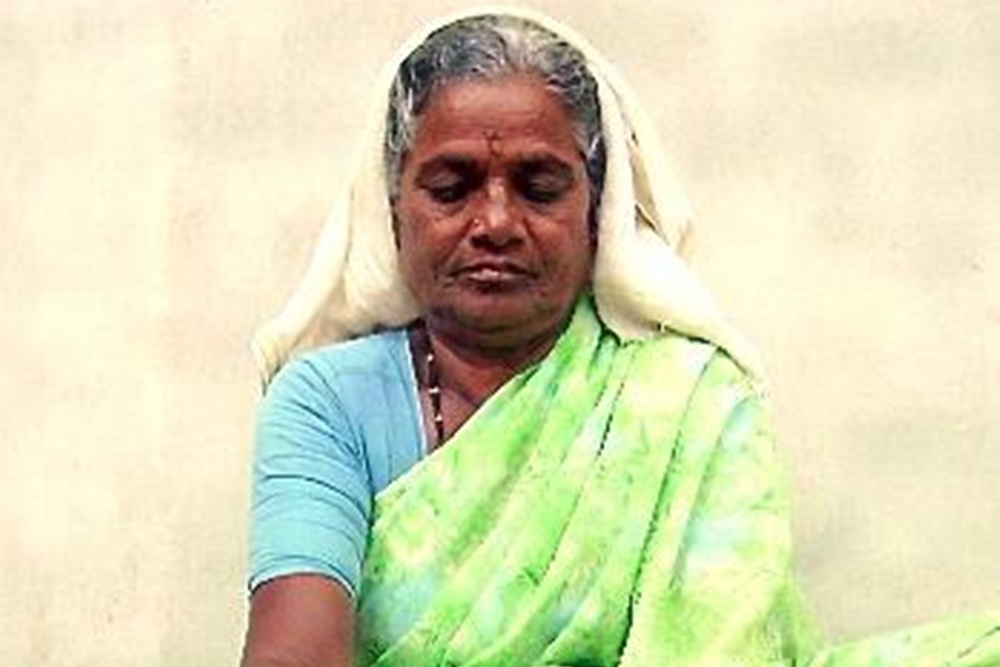 Covid-19 pandemic has created a double burden on farmers in Ananthapuramu district of Andhra Pradesh by disrupting farm production on one side and decreased diet diversity on the other, according to a study by a UN body.

The study, titled ‘The Covid-19 Induced Disruptions across Groundnut Value Chain: Empirical Evidence from South India’ by Ravi Nandi and others, was conducted for International Crops Research Institute for the Semi-Arid Tropics (ICRISAT), Hyderabad.

Disruption in farm productions in this leading groundnut-producing state in south India has resulted in a decline in household income and increased consumer food prices.

The aim of the study was to address the effect of the Covid-19 pandemic on the groundnut value chain and all the actors involved in its value chain in the area.

Though farm production as such was not affected by the pandemic directly, according to the study, lack of inputs and labour supply had an indirect impact.

Disruptions in logistics and marketing lead to colossal produce loss at the farm level, particularly perishables. In the case of non-perishable produce, particularly groundnut crop, it was difficult for farmers to store the harvested produce due to lack of public storage facilities at village or block-level, said the research.

Even if there were few warehouses at taluks (revenue districts), it was difficult to store the produce from all the farmers. Farmers earlier used to sell the produce immediately after harvest, as village-level brokers procure at farm gate.

This time, most farmers stored the produce in open air, which might have reduced the weight of the groundnut due to moisture loss, rodents, insects, and physical damage, it added.

However, after a few months, the local government relaxed the guidelines that allowed farm activities, including transport and marketing. As a result, 66% of the farm households sold their produce directly to middlemen at lower prices, 16% to local markets, 5% continued to store the produce expecting higher price, and only 2% sold at the farm gate level.

The most important challenges farmers faced during the summer crop production amid COVID-19 were labour shortage, lower demand/price for the produce, lack of transport services, market facility, and nonavailability of agricultural inputs.

The impact is much more severe for small and marginal farmers compared to medium and large farm households. Their income decreased by 25% to 50%. Also, 35% of the households are uncertain about their future source of income. They are thinking of alternative livelihood options such as livestock breeding, dairy, tailoring and migrating to the city to work in malls as security and sales staff.

This was coupled with a steep rise in farm input costs (average 23%) and food prices. This resulted in increased household expenditure and decreased dietary diversity.

A total of 264 respondents appeared for interviews from 20 villages representing four blocks in the Ananthapuramu district. The survey respondents represented all the categories of landholdings, it claimed.