Following a brief lull after the Chinese New Year holiday in mid-February, price of Indian chilli have soared in the country. 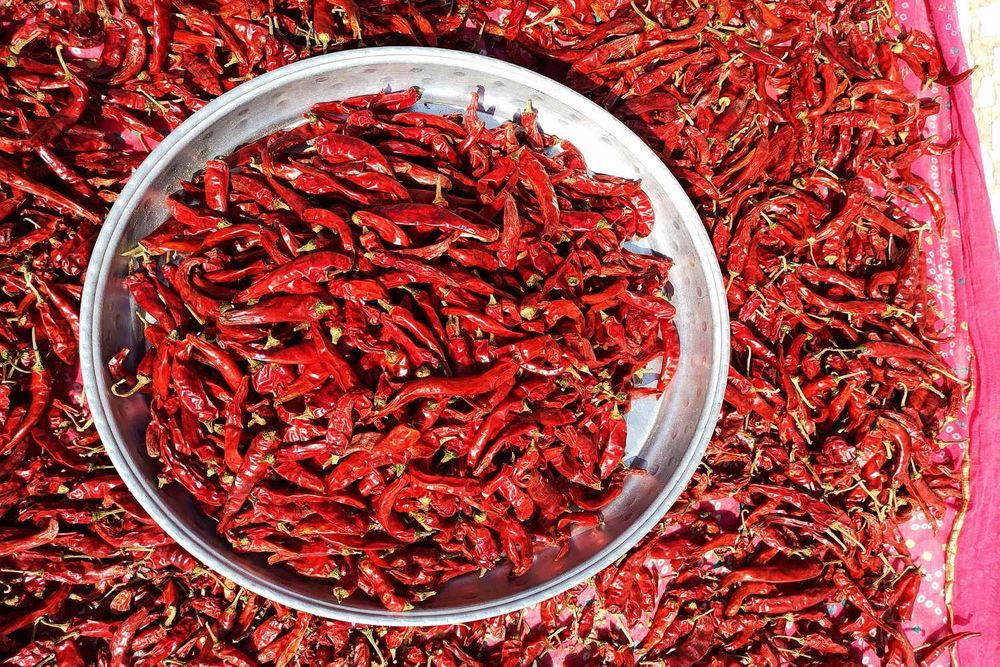 The demand for Indian chillies in China has increased in recent times leading to rise in prices. According to reports, the current price is 30% higher than what it was around this time last year.

The Indian variety being hotter and containing more red pigment than the rest, the “spiciness” has rendered it popular among Chinese consumers.

Following a brief lull after the Chinese New Year holiday in mid-February, prices have soared. The Chinese media has attributed several reasons for the recent hike in prices.

Primarily, it is said to be due to a delay in the shipment in large volumes, according to the horticulture industry news site Hortidaily. And the cargoes that finally arrived in Hong Kong after about a week’s delay on March 22 were less in quantity.

These were mostly pre-ordered by certain Chinese buyers. Thus, there was a shortage in supply for the market. Traders holding stocks are also reluctant to sell. Meanwhile, speculators have also stepped in.

Prohibitive measures by countries for precaution against Covid-19 pandemic have hindered trade of a variety of agricultural products, the global horticulture site added.

However, the export of dried chillies to China could have been severely affected. The report quoted Mr. Bai of Dalian Nongchang International Trade Co., Ltd., “Indian export department has always provided strong support and assurance for the export of produce and provided immediate assistance to all parties."

Even as bulk consignments are yet to enter China’s market, some delay is also being caused due to protocols and customs procedures.

The price of locally grown small chillies too continued to rise, where good quality fetched 8.30-8.50 yuan per half a kilo. Despite the slow sales, traders have no intention to sell at reduced prices.

It was reported that facing high prices, some food processing plants have begun to use the more affordable Indian products. Meanwhile, as the demand rises, so does price.