EU Move To Revise Pesticide Rules, But No Ban On Exports Yet

The European Union will revise its laws dealing with pesticides, in a move to promote sustainability 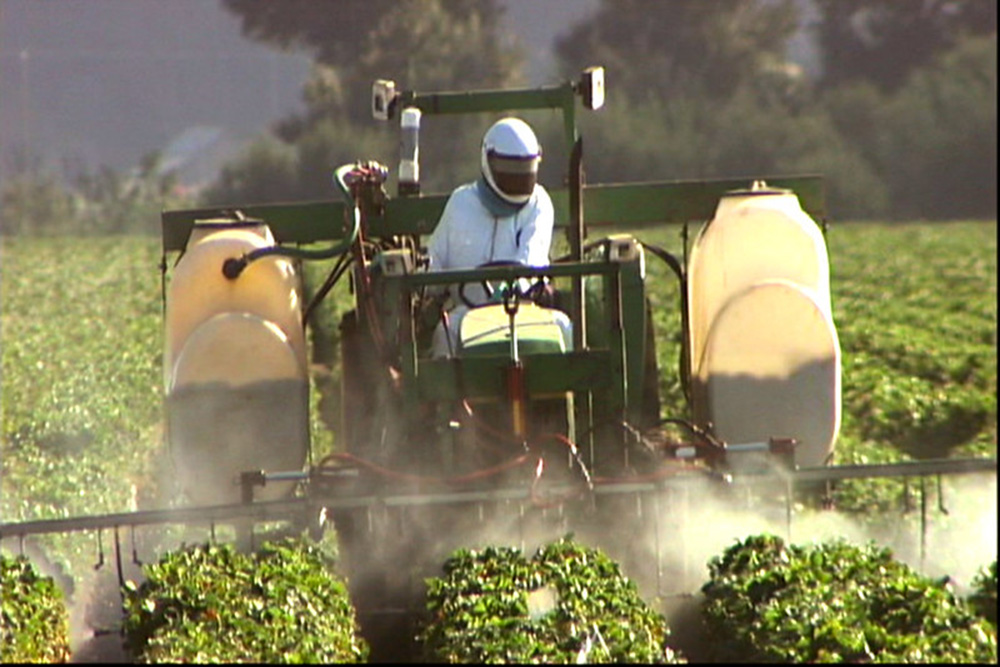 In its attempts to control the use of pesticides that have adverse effects on human and the environment, the European Union is consulting farmers and other stakeholders on its sustainable use.

EU rules on sustainable use of pesticides encourage reducing its use through integrated pest management and suggest alternatives to chemical products.

According to reports, the Commission will consult farmers, other users of pesticides, health workers, environmentalists, activists, among various stakeholders.

Participants have been given time till April 12 to share their feedback.

The feedback questionnaire is structured to facilitate the participation of both experts and non-experts with dedicated questions to different respondent groups, according to Global Ag Media.

This initiative reviews to what extent objectives have been met and options for further reducing pesticide use. These inputs will be shared on the internet.

Reports also point out that the EU has the “most protective and comprehensive pesticide regulations of any major agricultural producer”.

On the other hand, according to a recent investigation, companies in the United Kingdom, as well as in some EU countries, are exporting pesticides which are banned in their own jurisdictions.

The investigation was conducted by Unearthed, a Greenpeace UK journalism arm, and Public Eye, a Swiss NGO that investigates human rights abuses by Swiss companies.

Unearthed reported in September last year that “EU countries issued plans in 2018 to export more than 81,000 tonnes of pesticides containing chemicals prohibited in their own fields.

“Poorer countries like South Africa, Ukraine, and Brazil – where experts warn hazardous pesticide use poses the greatest risks – were the intended destination for the bulk of shipments.”

It added: “The UK was responsible for 13,760 tonnes of those planned shipments to low- and middle-income countries – close to three times the amount attributable to any other exporter.”

Thus, even as the EU rules on sustainable use and ban of pesticides it deems dangerous for human health and the environment in its member countries, it is simultaneously allowing it to be exported elsewhere.