AMR in animal pathogens is already affecting domesticated animals and as a result, impacts livestock production, which undermines food safety and security 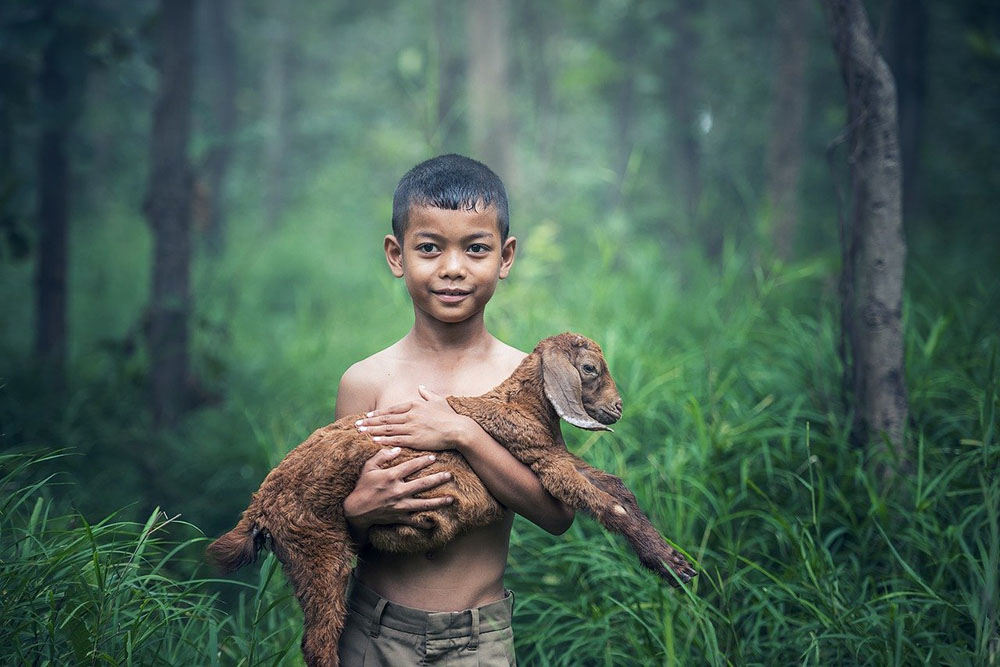 To turn this around, the FAO chief has called for coherent, swift, and decisive action.

Qu spoke at the day-long High-Level Interactive Dialogue of the General Assembly on AMR. The event, held on Thursday, April 29, saw the participation of world leaders, UN experts, business, and civil society leaders to discuss practical steps to address AMR in the midst of COVID-19 recovery plans.

Antimicrobial resistance in animal pathogens is already affecting domesticated animals and as a result impacts livestock production, which undermines food safety and security.

In addition, antimicrobial-resistant pathogens can develop and spread along food chain and move between animals, humans, and the environment. It means they may also be in the food we eat and water we drink.

Antimicrobial drugs are key in the treatment of diseases and their use is essential for both human, animal and plant health. However, the misuse and overuse of antimicrobials is a major concern for the emergence and spread of antimicrobial resistant micro-organisms. Due to AMR, drug-resistant infections are placing an ever-increasing burden on human and animal health as well as the environment.

Qu urged for strengthened multi-sectoral collaboration and capacity building, and the promotion of prudent and responsible use of antimicrobials across agriculture and food sectors.

The Director-General also underscored the need to tackle the double challenge of meeting demands for animal proteins - expected to rise by 45 percent by 2050 - while reducing the risks of AMR.

FAO believes that AMR threats can only be successfully tackled if everyone works together.

At country level, this means a range of ministries – from health, food, agriculture to environment – working together alongside the private sector and other non-state actors.

In this regard, the FAO Director-General said he was encouraged by the increasing number of countries who have introduced exemplary policies, took concrete actions and showed strong political will to combat AMR.

At global level, with far- and wide-reaching impacts, a leading example of collective efforts to fight AMR is the work of the FAO/OIE/WHO Tripartite Collaboration on AMR with UNEP.

This includes the establishing of initiatives such as the One Health Global Leaders Group on AMR and the Partnership Platform for Action Against AMR that pave the way for shared vision and collective global actions to tackle AMR.

Qu also underscored the need to promote an effective and coordinated One Health approach - which recognises the strong links between humans, animals and the environment and the need to tackle global health threats holistically - at all levels, involving all related parties.

To accelerate actions under this approach on the ground, the Tripartite calls for more funds, in-kind contributions and resources to scale up operations globally and at country level, said Qu.

"We are determined to the noble mission for One Health World without hunger and poverty," concluded Qu.