Many farmer leaders consider transgenic crops to be an environmental hazard and a threat to biodiversity. There have been public campaigns as well. 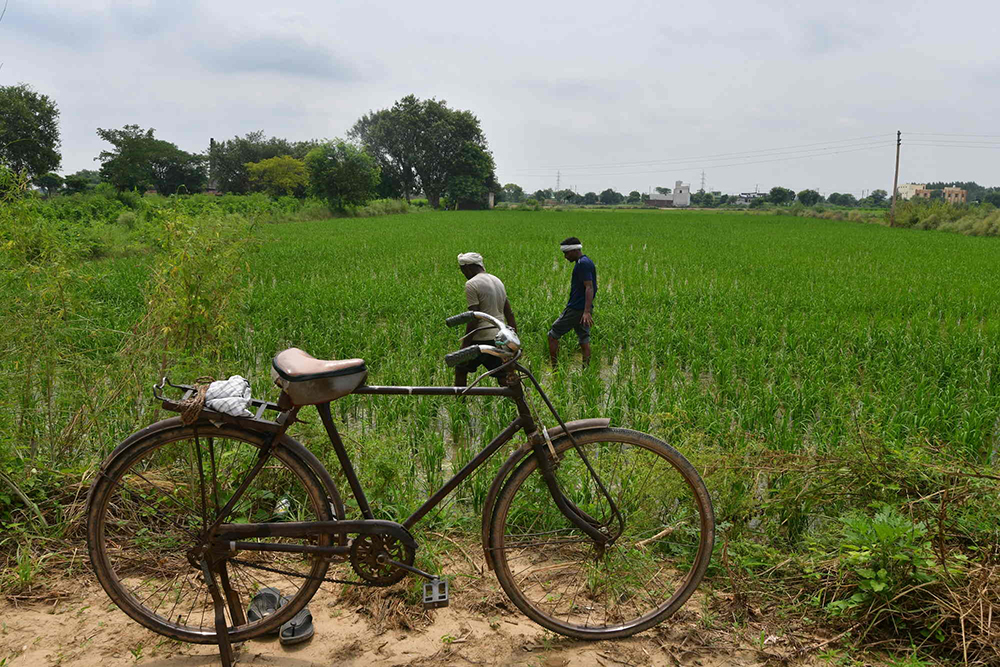 The Bhartiya Kisan Sangh (BKS) welcomed the Centre’s decision that proposals for field trials of GM crops, including Bt brinjal, will not be taken up for consideration in the Genetic Engineering Appraisal Committee (GEAC) without the recommendation of governments of the concerned states and Union Territories.

"BKS thinks that the present decision by the Hon’ble minister is the victory of the farmers of this country and so dedicate it to its members and farming fraternity of India," the RSS-affiliated farmers body said in a statement. The BKS, was among organisations that had written to the Centre and the concerned states against the proposals for field trials of GM crops, including Bt brinjal.

Other unions, including the Left-leaning All India Kisan Sabha (AIKS), is also against field trials without more details and strictures.

Added Vijoo Krishnan, joint secretary of Left-leaning All India Kisan Sabha (AIKS), “It was being done only on the basis of data provided by Monsanto (an American agricultural biotechnology corporation producing genetically modified seeds).”

He said that AIKS seeks stringent regulatory mechanism which so far is not in place. “A moratorium was enforced when most farmers’ organisations opposed it,” he stated.

Tamil Nadu Vivasayigal Sangam, Bharthiya Kisan Sangham and some NGOs too had made representations before the Centre as well as governments of Chhattisgarh, Madhya Pradesh, Odisha, Tamil Nadu.

The written representations were made to the Centre and to concerned states not to give 'No Objection Certificate' (NOC) for bio-safety research field trials.

“Agriculture being a state subject, concerned states need to be consulted and the local bio-diversity has to be taken into account,” said Vijoo Krishnan.

The government’s stand was clarified by Prakash Javadekar, Minister for Environment, Forest and Climate Change, in the Rajya Sabha while answering a starred question earlier this week.

Many farmer leaders consider transgenic crops to be environmental hazard and a threat to biodiversity. There have been public campaigns and experts’ consultations on this issue.

But seed industry bodies have expressed disappointment, terming it regressive and claiming that it will jeopardise huge investments made by the private sector and public institutions.

Some say it is likely to put a question mark on the progress of agricultural biotechnology and may even lead to an end in GM research in the country.