Farmer unions dismissed government assurance as “short-term” since old prices will be applicable only for existing stocks. 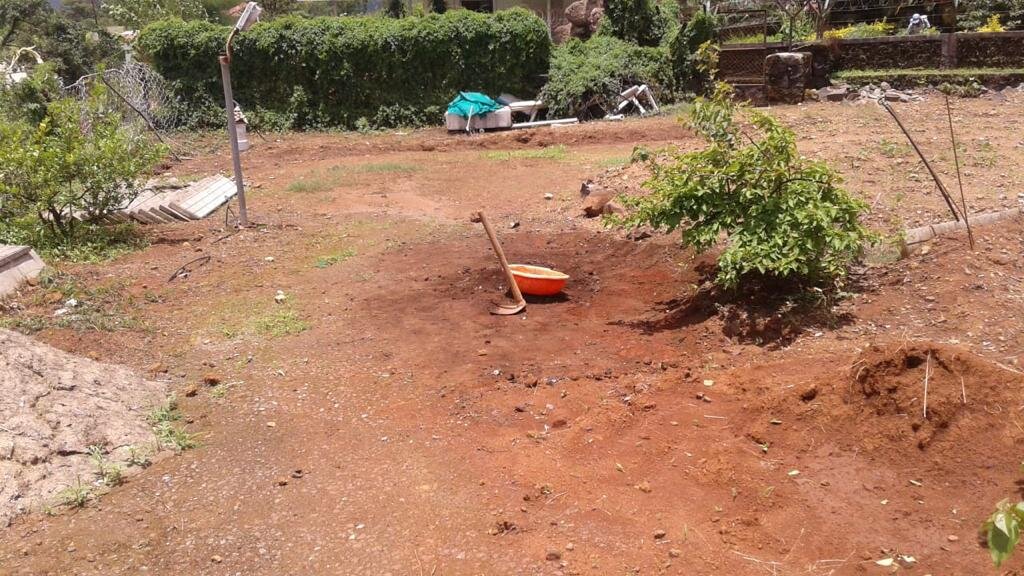 The Centre – jittery over price rise during kharif season 2021, given the socio-economic and public health disruption – has assured against any imminent increase in retail prices of phosphatic and potassic (PK) fertiliser.

The Ministry of Chemicals and Fertilisers urged manufacturers and importers that they consult the Department of Fertilisers before changing any price of PK fertilisers.

Farmer unions have, however, dismissed such assurances as “short-term” since old prices will be applicable only for existing stocks.

The RSS-affiliated Bharatiya Kisan Sangh (BKS) has reiterated its demand to control the prices in future as well.

“This particular assurance has been made for existing stock now. We have asked for its control in future as well,” said Dinesh Dattatraya Kulkarni, All India Organisational Secretary of BKS.

“This is only for current stocks. Then they have their eyes on assembly elections as well. Poll process is still going on in West Bengal. Prices will be revised as soon as it is over,” stated Hannan Mollah, general secretary of AIKS.

Indications are there that prices may go up in future when new stocks come in.

The meeting was held to discuss targets for indigenous production and anticipate import of various fertilisers and raw material.

Companies involved in manufacturing and importing fertiliser have highlighted that in the last three to four months, global prices of raw material and finished products have witnessed a sharp increase.

The increase is attributed to competing demand from major fertiliser-consuming markets like the USA, Brazil and China. The companies said that with the imposition of countervailing duty by the USA on imports from Morocco and Russia, there is a realignment of the supply chain with the middle east diverting the supplies to the US.

The companies sought the Centre’s intervention through diplomatic channels to convince suppliers to keep the pipeline smooth with regard to supplies and prices at reasonable rates.

Earlier, noting several posts on the social media, the Indian Farmers Fertiliser Cooperative Limited (IFFCO) had objected to linking any political party or government for increase in price of complex fertilizers.

“They are decontrolled, hence; no linkage to any political party or government,” stated IFFCO in a release.

Prices of complex fertilisers mentioned by IFFCO are only tentative, the statement added. “The International prices of the raw materials are yet to be finalised by companies. Indeed, there is a sharp increase seen in the trends of international raw material prices,” it added.