Over the next few years, the company aims to reverse the scenario, i.e. derive 60% of its revenues from non-cotton businesses. 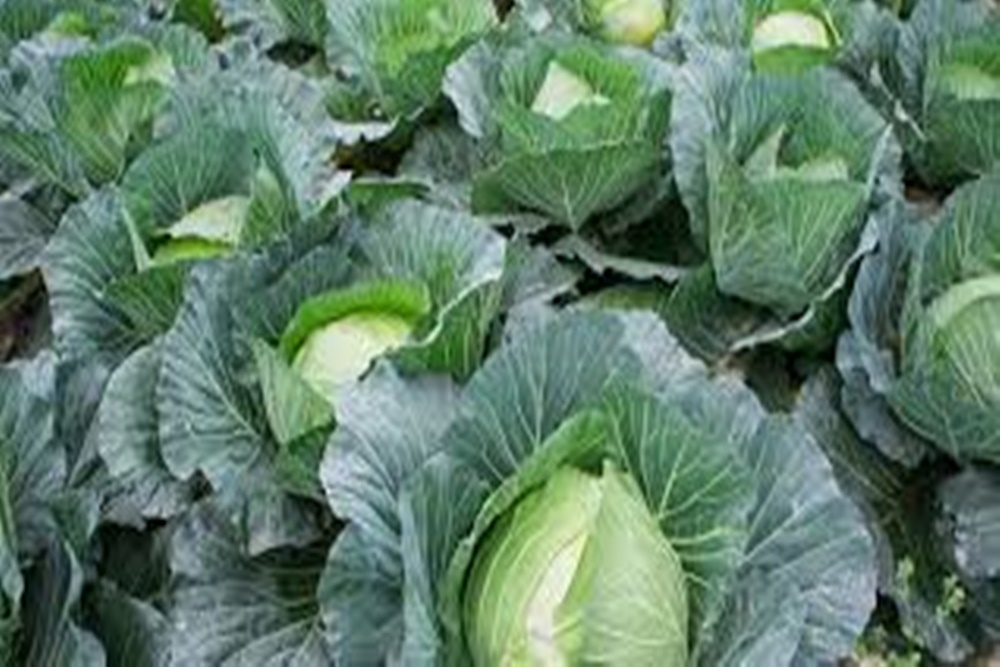 Diversification of products, as well as geographies, will be the key drivers for the future growth of Kaveri Seed Company. Although it is the country’s largest producer of hybrid cotton seeds, it wants to reduce its dependence on cotton, which together with lint contributes 60% of its revenues.

Over the next few years, the company aims to reverse the scenario, i.e. derive 60% of its revenues from non-cotton businesses. Apart from rice, maize and bajra, several vegetables such as okra, cabbage, carrot, and pumpkin will provide additional incomes in the near future.

Although Kaveri Seed has a pan-India presence in terms of geography, it is dominant in the southern states like Karnataka and Andhra Pradesh. Now, states an analyst report (January 2021) by Ashika Stock Broking, it wishes to offer vegetable seeds in other states such as Bihar, Jharkhand, Odisha, West Bengal, Maharashtra, and Gujarat. 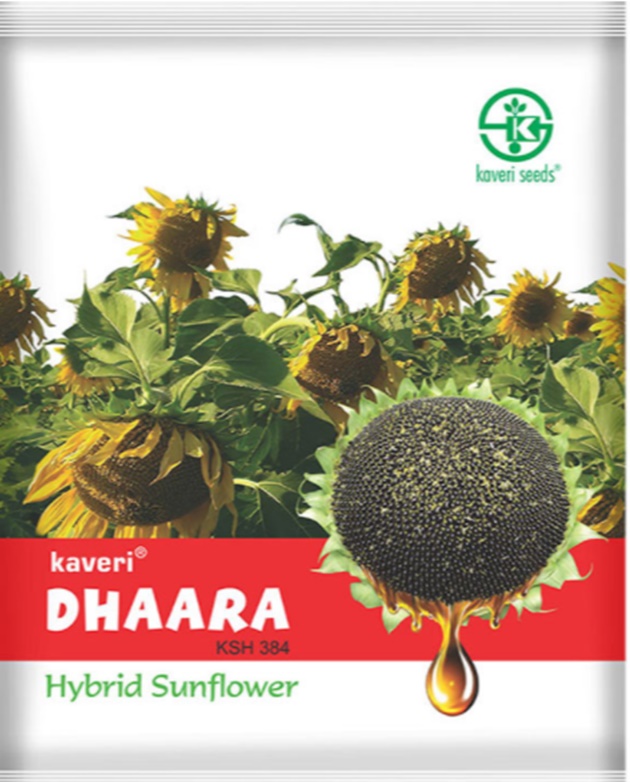 Export is another lucrative option for the company to develop new revenue sources. “It has also started exporting to new countries such as Pakistan, Sri Lanka, and Nepal besides Bangladesh that it now exports to”, states the report. Further, the company has shortlisted nine countries as “potential export” ones. The share of new products in total revenue increased from 5% FY 17 to 23% in FY 20. This will go up further.