Claims worth Rs 90,000 crores have already been paid out under the insurance, according to a statement from the Ministry of Agriculture and Farmers Welfare. 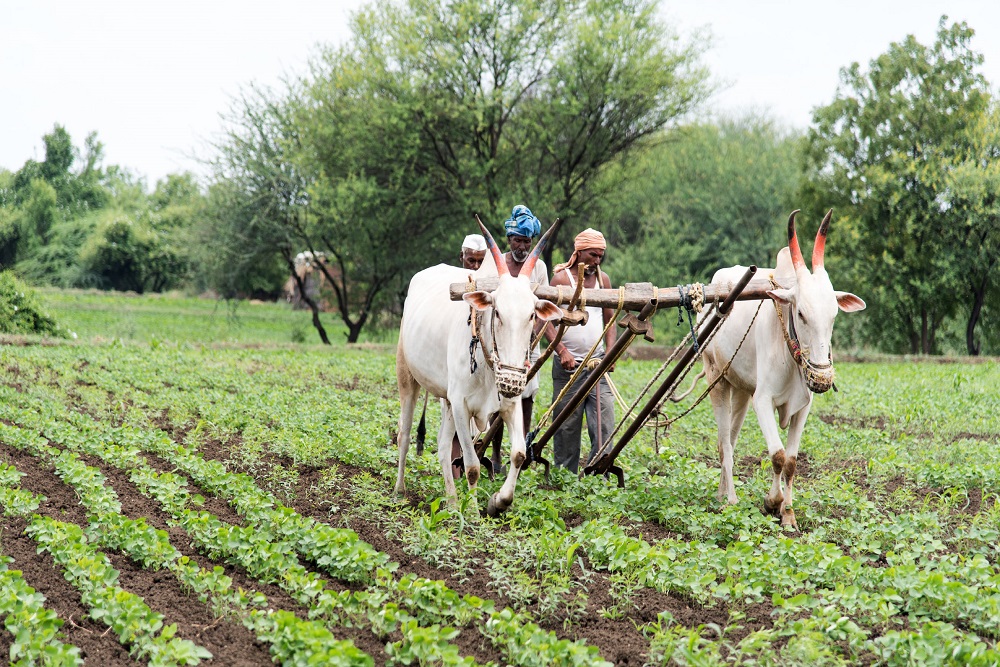 The government has urged farmers to take advantage of the Centre’s crop insurance scheme and become “self-sufficient in times of crisis and support the creation of an ‘aatmanirbhar kisan’”.

The Pradhan Mantri Fasal Bima Yojana (PMFBY), which completed five years of operations in January, is a voluntary scheme and covers over 5.5 crore farmer applications year on year.

Claims worth Rs 90,000 crores have already been paid out under the insurance, according to a statement from the Ministry of Agriculture and Farmers Welfare.

The claim settlement is credited directly into a farmer’s account through Aadhar seeding. Even during the lockdown period, nearly 70 lakh farmers benefitted and claims worth Rs. 8741.30 crores were transferred to the beneficiaries.

Premium cost over and above the farmer share is equally subsidised by states and the Centre. The latter shares 90 per cent of the premium subsidy for the North Eastern States to promote the uptake in the region.

The average sum insured per hectare has increased from Rs. 15,100 earlier to Rs. 40,700 under PMFBY schemes now.

The scheme extends cover for the entire cropping cycle from pre-sowing to post-harvest, including losses arising out of prevented sowing and mid-season adversities.

Losses from calamities and post-harvest losses are also covered due to perils such as inundation, cloudburst, and natural fire, the ministry release added.