Greenhouse Horticulture Is Expanding At A Rapid Pace, But… 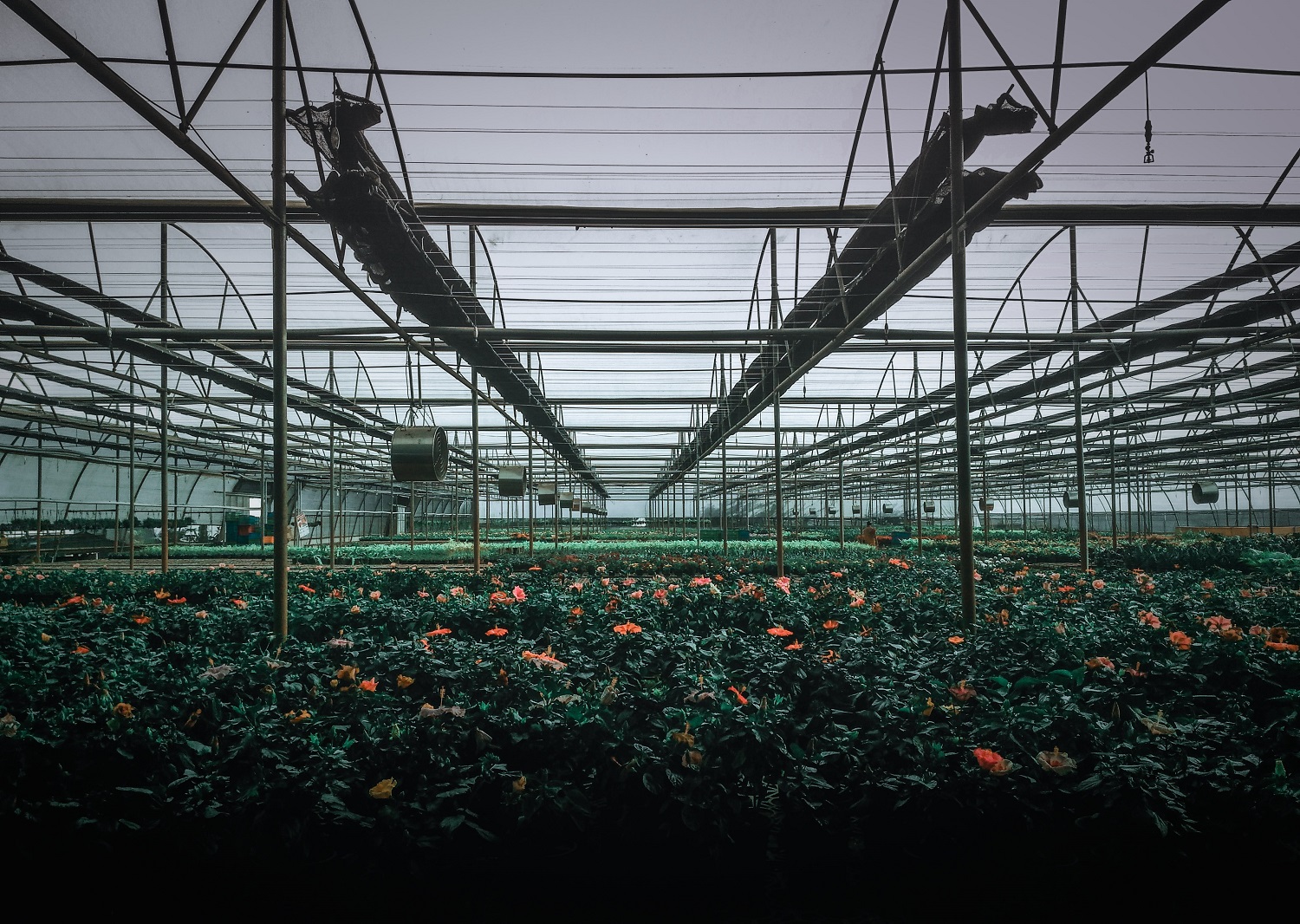 Horticulture is on the rise in India. So is greenhouse farming. Cut flowers have been grown under polyhouses since the 1990s, but greenhouse vegetable production has been on the rise recently.

"The demand for locally grown crops is increasing enormously. The Indian population is growing, the average income is increasing, and the middle class, in particular, is expanding,” according to Uday Bhat of Koppert India.

Koppert Biological Systems produces sustainable cultivation solutions for food crops and ornamental plants, using natural enemies to combat pest infestations, bumblebees for natural pollination, and biostimulants that support and strengthen the crops both above and underground.

India now produces 326 million tons of horticultural products. And the ceiling has not been reached yet. Indian greenhouse horticulture is also expanding at a rapid pace.

However, a number of challenges still need to be overcome to achieve this, particularly in the areas of logistics and energy. There is also a great need for mid-tech technology, added Bhat.

According to Anil Patil, a high tech Agri project consultant, “The art and science of growing is still missing. Very rarely growers have a sound marketing logic. Except a small per cent all polyhouses are not functional because farmers find the business not viable. Then there is no professional support in growing. Also, in some states entire polyhouse cost is taken by subsidy.”

The government wants to double horticultural production by 2022. For this reason, the construction of new greenhouses is heavily subsidised. The government also provides support to farmers and horticulturists in growing safe food products.

“According to ASSOCHAM, 35% of the fresh produces goes waste much before it even reaches the market,” said Dr Sairam Reddy Palicherla, Co-Founder, UrbanKisaan. “Primarily, it saves money on last mile logistics. We can supply fresh vegetables and minimize wastage,” he added.

“Secondly, we can save lots of water (95% water) and protect produce from getting contaminated with pesticides and heavy metals,” he said.

Although there is sufficient demand and the Indian government values the further development of greenhouse horticulture, there are also challenges, for example, in terms of logistics.

“With the available technology, cost of set up is very high, not at the reach of common farmer. Unless otherwise we deploy renewable energy, it is also expensive to run the farm as the power bill be the single expensive working capital components,” opined Dr Sairam Reddy Palicherla.

“Until the technology matures, in the current format, it may not be a handy technology to a common farmer. However, if government encourage the farmers with required aid and subsidies, this technology can be very effectively deployed by any farmer and reap the benefits,” he stated.

“To avoid carbon footprint on logistics and to grow fresh and healthy food, it is important to promote micro-farming on open plots, rooftops, indoors and balconies. On the other side, the same soilless farming methods with horizontal cultivation methods are being adopted by many farmers and they are reaping substantial benefits. This is certainly the future of agriculture, but it is still in the infant stage,” said the Chief Scientific Officer at UrbanKisaan.com.