Recent shifts to greater food production in the dry season to avoid unreliable rainfall in the wet season may further increase dependency on ground- and surface-water for agricultural irrigation. 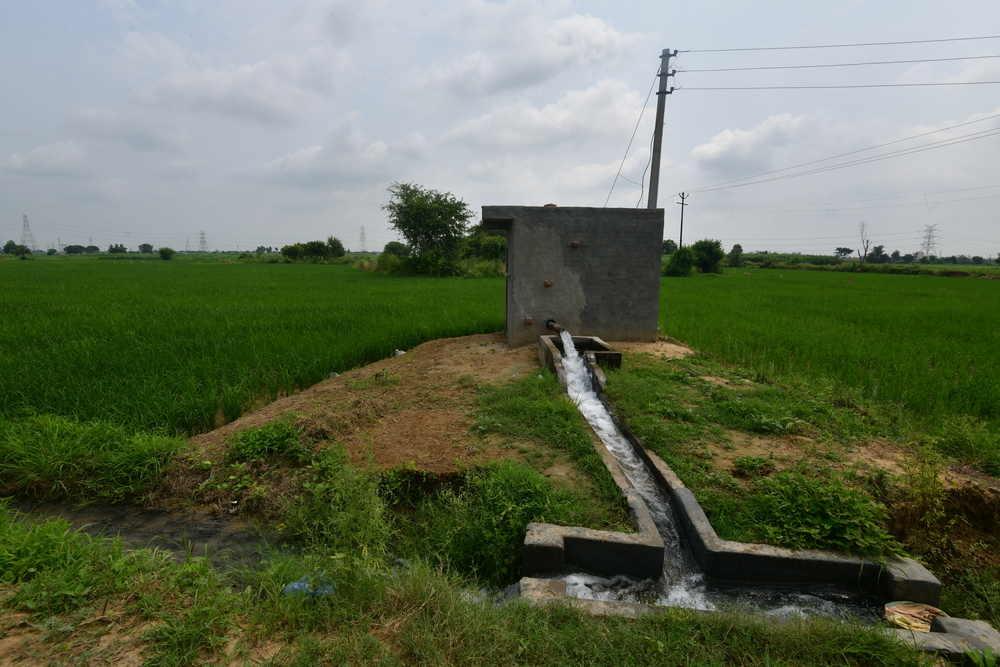 Dwindling groundwater reserves in India especially in major cereal-growing regions are an increasing challenge to national food supply, according to a recent study.

Francesca Harris of the London School of Hygiene and Tropical Medicine and her co-authors published it in December 2020.

Recent shifts to greater food production in the dry season to avoid unreliable rainfall in the wet season may further increase dependency on ground- and surface-water for agricultural irrigation, the authors claimed.

“Cereals are an important component of the Indian food system, comprising 45% of all agricultural production, and contributing to 47% of the total daily dietary energy intake. India is self-sufficient in cereals, importing only 0.01% of national cereal supply from other countries, and is a major exporter of rice and wheat globally,” it said.

Three-fourths of India’s population depend on cereals from states that over-exploit groundwater, and this raises concerns about the country’s food security.

The study looks at the inter-state trade of five cereals, i.e. rice, wheat, maize, millet, and sorghum in 2011-12.

About 58% of this trade takes place through the public distribution system (PDS), where the northern region is responsible for 61% of exports to other states.

From a national perspective, this inter-state trade is inefficient in its use of groundwater where 27 states use less groundwater to grow a tonne of crop than the states that they import from.

Thus, says the study, two cubic kilometres of groundwater are lost every year, which is around 2% of the total groundwater used in India to produce cereals.

One reason for groundwater depletion, cites the study, is the move by many farmers to grow crops in the dry season, so that they do not have to depend on unreliable rainfall in the rainy season.

The authors’ analysis indicates a high dependency of Indian cereal consumption on production in states with stressed groundwater reserves.

“Substantial changes in agricultural practices and land use may be required to secure future production, trade and availability of cereals in India. Diversifying production systems could increase the resilience of India's food system,” they observed.

Thus, one proposal is to shift away from cereals such as rice and wheat, which overuse water, to sorghum and millet, which need less water, are more drought-resistant and more nutritious.

The other is to diversify where cereal is produced in India – like, by providing agricultural subsidies – so that power gets cheaper and irrigation easier, and regions such as eastern India can produce more.