Tata Trusts and NEIDA’s interventions ensure that low yields are things of the past in the villages of Arunachal Pradesh and Mizoram. 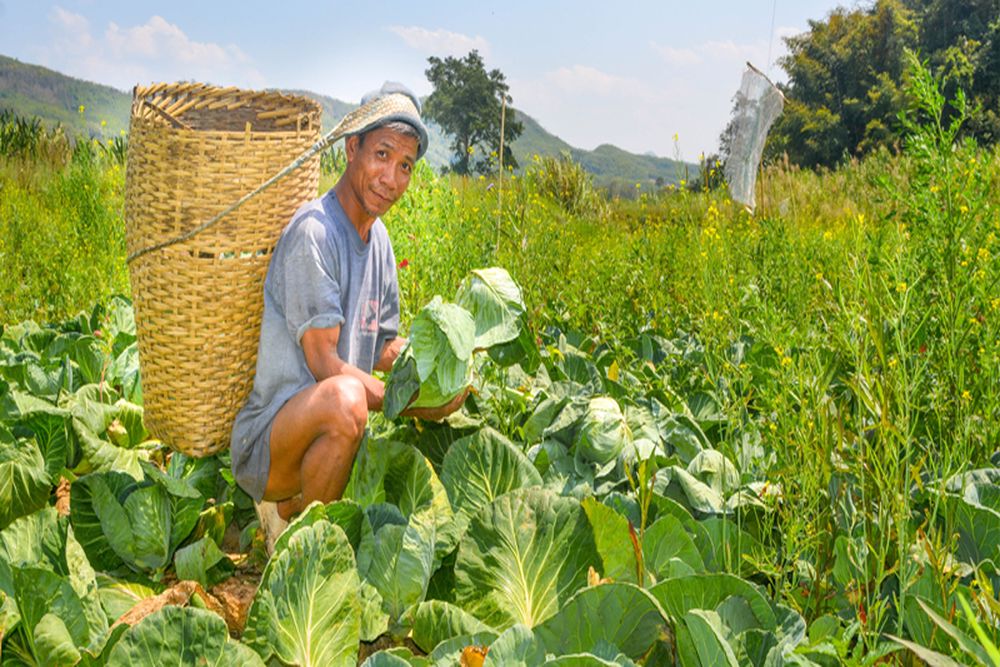 India’s North-East possess natural resources suitable for cultivation. In Arunachal Pradesh and Mizoram, conditions are ideal for growing fruits. But lack of technical knowledge and slack management were taking a toll on produce. As a result, most plantations in the area were damaged by insects and ravaged by diseases.

When North East Initiative Development Agency (NEIDA) – a Tata Trusts’ associate organisation – started its intervention in the region, the AAB AKIN SHG approached it for support.

Tata Trusts recounts the story of Likha Toruma, a member of AAB AKIN SHG. A resident of Yazali village in Arunachal Pradesh, Toruma lives with his wife and three children. He has an orange orchard, where pest infestation was resulting in low yields and less monetary benefits.

The story was the same with his fellow villagers.

Toruma’s orchard produced around 500kg of oranges and he earned merely Rs20,000 for his produce per annum. Consequently, over the years, he lost interest in the orange garden and decided to plant other crops.

Toruma started attending NEIDA’s training programmes on the rejuvenation of orange gardens. He began practicing the methods learnt from the training. He trimmed and pruned his orange plants. Then he set up half-moon terraces for the conservation of soil moisture and to arrest erosion.

He also learned how to prepare Bordeaux mixture and apply it in his fruit garden. After adoption of improved orange management practices, he observed that his plants were becoming healthy – the colour of the leaves turned dark green and the fruit drops reduced drastically.

Subsequently, the annual yield of oranges grew to 2,000-2,500kg. Toruma earned around Rs1,25,000 for his produce – more than six times of what he used to earn earlier.

He spent most of the additional income on his children’s education and the maintenance and extension of his orchard.

Another inspiring story from Tata Trusts is that of Lalchhandama from Chengpui village in Mizoram. The farmer depends solely on his jhum cultivation field and orchard to earn a living.

Lalchhandama started horticulture with a lemon plantation in 2014 in a small plot of land. It was insufficient to provide for his family of five. He had to work hard to meet his family’s needs. Yet, they barely earned Rs4,000 per annum from their plantation.

In 2017, the region was selected as a part of the Integrated Livelihood Promotion (ILP) programme being implemented by NEIDA. Lalchhandama too registered with others.

After NEIDA’s intervention, Lalchhandama received banana suckers and orange saplings to plant on his farm. He further expanded the land under horticulture cultivation.

Regular monitoring and training by NEIDA and appropriate nutrients to the plants resulted in an increase in production. The location and condition of the orchard too played an important role in controlling the mortality rate of the plants.

Last year, Lalchhandama earned approximately Rs50,000 selling the bananas. He is now eagerly waiting for the additional income that will come once the oranges are harvested and sold.
In This Article: Outlook KrishiAgri OutlookLivelihoods
Policy
Livelihoods
Blogs / Opinion
Global / Exports
Technology
Advertisement*