How Your Plants Recognise And Respond To Microbe Invasion

The initial defence begins with the detection of invaders at the cell surface, while a second alarm pathway is triggered within the cell 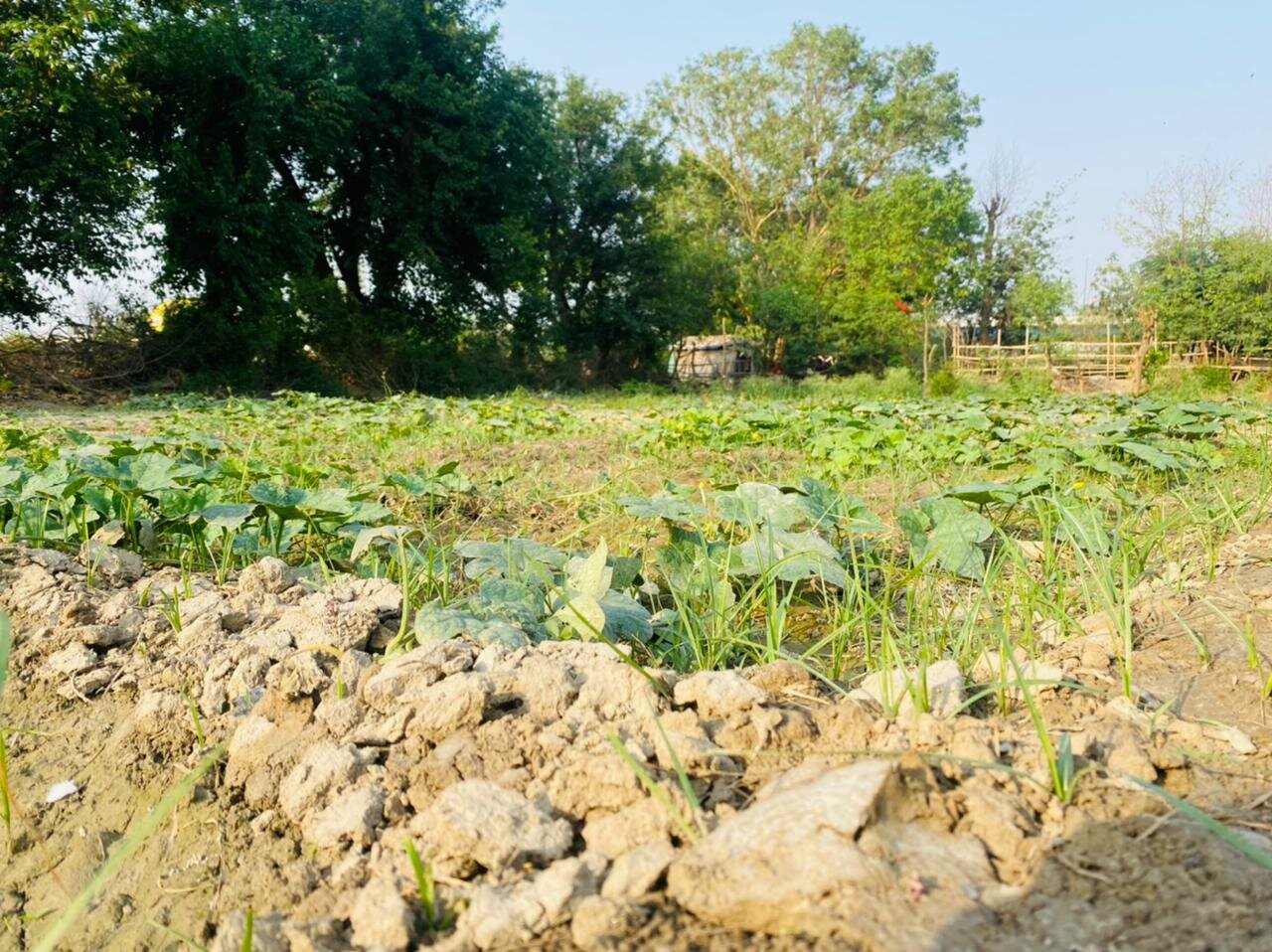 Plants need to be on a constant lookout to recognise and respond to invasion by microbes. Plant immunity consists of two branches. The initial defence begins with the detection of invaders at the cell surface, while a second alarm pathway is triggered within the cell.

Contrary to previous thought, these pathways may be connected. Now an international research team, including scientists of Wageningen University & Research (WUR) represented by Dr. Matthieu Joosten, found evidence for the missing link. This could lead to a new model of the plant immune system and has been published in ‘Nature’.

The WUR in The Netherlands is a collaboration between Wageningen University and the Wageningen Research foundation.

The research team was headed by professor Thorsten Nürnberger of the Center for Plant Molecular Biology at the University of Tübingen and by Professor Jane Parker of the Max Planck Institute for Plant Breeding Research in Cologne.

Matthieu Joosten and his team at the Laboratory of Phytopathology at Wageningen University and Research contributed to the discovery of the components that are involved in the signalling pathways of both branches. Plant immunity and the development of durable resistance to pathogens are important for crop production, certainly with a growing human population and climate driven uncertainties.

Plant immunity is switched on by binding of structures derived from pathogens – such as chitin fragments from fungal cell walls - to specific receptors on the surface of plant cells. This only triggers a weak and non-specific immune response, enabling the pathogen to stealthily smuggle proteins – known as effectors – into the plant cells, which are then able to suppress this initial defence response.

Once these effectors are recognized by receptors within the cell, the plant’s defence system kicks in, leading to cell death that prevents further colonization by the pathogen.

The team used the model plant Arabidopsis thaliana to unravel the two signaling pathways into their individual building blocks and thereby discovered the crossroads, as switching off components in one pathway also quenched the other. It appears that the two branches of the immune system eventually converge into one node, which lumps the – previously recognized - diversified immune responses into one and the same type. Yet, there are two pathways and future research will focus on how these mutually affect each other. This is of fundamental interest to understand and deploy plant immunity for developing durably resistant plant varieties to secure food and feed production.