Kejriwal has said he will observe a daylong fast on Monday in response to a call given by the farmers protesting against three new farm laws. 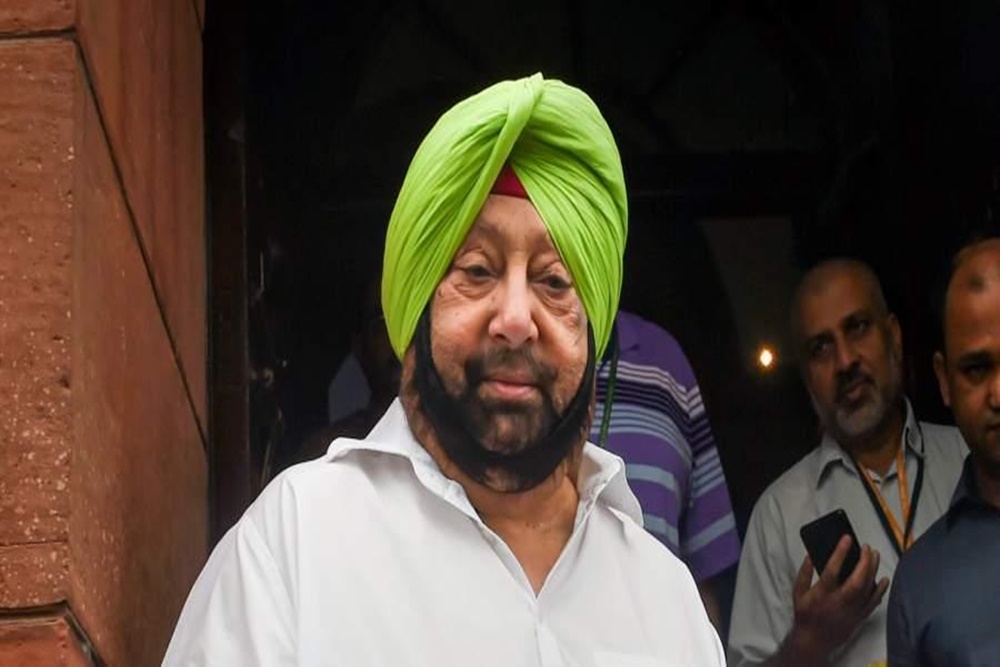 Kejriwal has said he will observe a daylong fast on Monday in response to a call given by the farmers protesting against three new farm laws.

Singh said the Kejriwal government had "backstabbed" the farmers by "shamelessly" notifying one of the farm laws on November 23.

"And now, they are indulging in theatrics by announcing that they would be sitting on a fast in support of the farmers' hunger strike on Monday," he said in a statement.

"Do you have no shame? At a time when our farmers are braving the winter cold on the roads outside your city and many of them are dying fighting for their rights, all you can think of is how to make the most of the opportunity to promote your political interests.

"Instead of doing anything constructive to help the protesting farmers, who are sitting outside your city for the past 17 days to seek justice, you and your party are busy playing politics," the Congress leader said.

Kejriwal has proved time and again that he is no friend of the farmers, he added.

Not only did the Punjab government support the farmers over the last three months of their agitation, it even passed amendment bills in the Assembly to nullify the farm laws, the chief minister pointed out, challenging Kejriwal to cite even one example of any welfare measure initiated by his government for farmers.

Singh rubbished the allegations of Aam Aadmi Party (AAP) MP Bhagwant Mann that his government has signed a power purchase deal with the Adani group.

He said the Punjab government has neither signed any agreement with the Adani Power nor is it aware of the private players bidding for power purchase in the state.

Training his guns at Mann for "shooting off his mouth" without bothering to verify the facts of the power purchase situation in Punjab, the chief minister said he is a comedian and nobody ever takes him seriously.