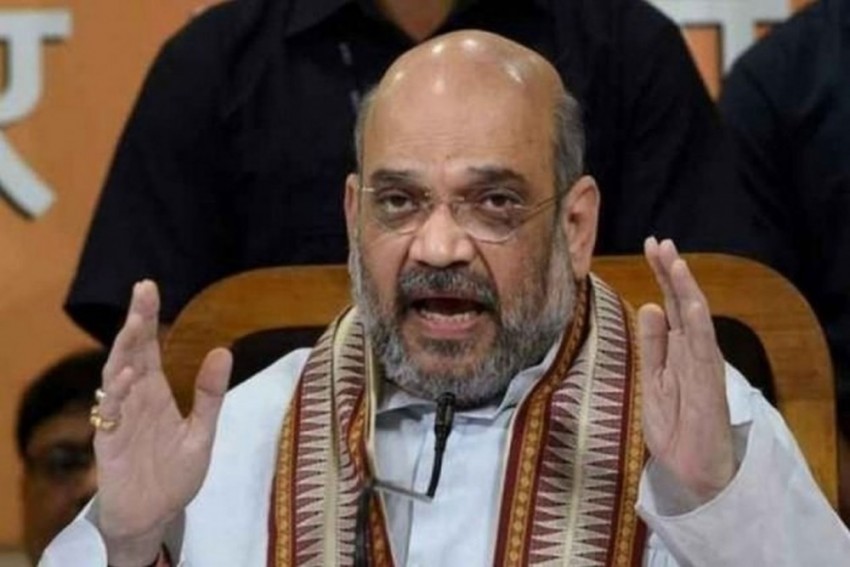 Rejecting the Centre's offer to hold talks once they move to the Burari ground, agitating farmers who have been camping at Delhi's borders for four days on Sunday said they will not end the blockade and will continue their stir against the new farm laws.

A meeting was held by 30 farmer groups on Sunday to discuss their future course of action. After the meeting, representatives of the various groups said they will not move to the Burari ground as it is an "open jail". They said the farmers will not accept any conditional dialogue and will block all five entry points to Delhi.

"The condition laid down by Union home minister Amit Shah is not acceptable to us. We will not hold any conditional talks. We reject the government's offer. The blockade will not end. We will block all five entry points to Delhi," Surjeet S Phul, Bhartiya Kisan Union's Punjab president, told reporters. "The Centre’s condition for talks is an insult to farmers. We will never go to Burari. It is not a park but an open jail," he added.

Union home minister Amit Shah on Saturday had urged the protesting farmers to shift to Delhi’s Burari ground and said the Centre will hold talks with them once they relocate.

"We do not accept the condition of their (govt) proposal. We are ready to talk but will not accept any condition now," said Gurnam Singh Chadhoni, Haryana unit president of the Bhartiya Kisan Union.

Darshan Pal, Punjab President of Krantikari Kisan Union, said, "The government has invited us to talk with conditions. The environment should be created for a conversation. We will not talk if there are any conditions.”

After spending another night in cold, thousands of farmers continued to protest against the Centre's new agriculture laws on the fourth consecutive day on Sunday staying put at the Singhu and Tikri border points, with farmer leaders deliberating upon their future course of action about proposed talks with the government.

With many roads and entry points being blocked, Union Home Minister Amit Shah had appealed to the farmers to shift to the Burari ground and said the Centre was ready to hold discussions with them as soon as they move to the designated place.

A delegation of the farmers has been invited for a discussion on December 3, he said, adding that now that some of their unions have demanded that talks be held immediately, the central government is ready to do so as soon as the protesters shift to the ground in Burari.

"There is a crucial meeting today to decide future course of action. We will stay put till then and decide accordingly. In any situation, we will not call off the protest till our demands are met," Brij Singh, one of the farmers at Singhu border said.

Punjab Chief Minister Amarinder Singh has also termed Shah's offer to hold discussions at the earliest as the best in the interest of the farming community and the nation at large.

On Saturday, he had urged the farmers to accept the appeal and shift to the designated place for their protest.

The farmers have come prepared for a long haul, their vehicles loaded with rations, utensils, quilts and blankets for the cold and equipped with even charging points for their phones.

After a restive Friday that saw police using teargas shells, water cannons and multi-layer barriers to block the protesters and some farmers pelting stones and breaking barricades in their determination to push through as part of their ''Delhi Chalo'' march, Saturday was quiet.

But the tension persisted with restless crowds milling around the city's edges and beyond and settling down from another night out in the cold.