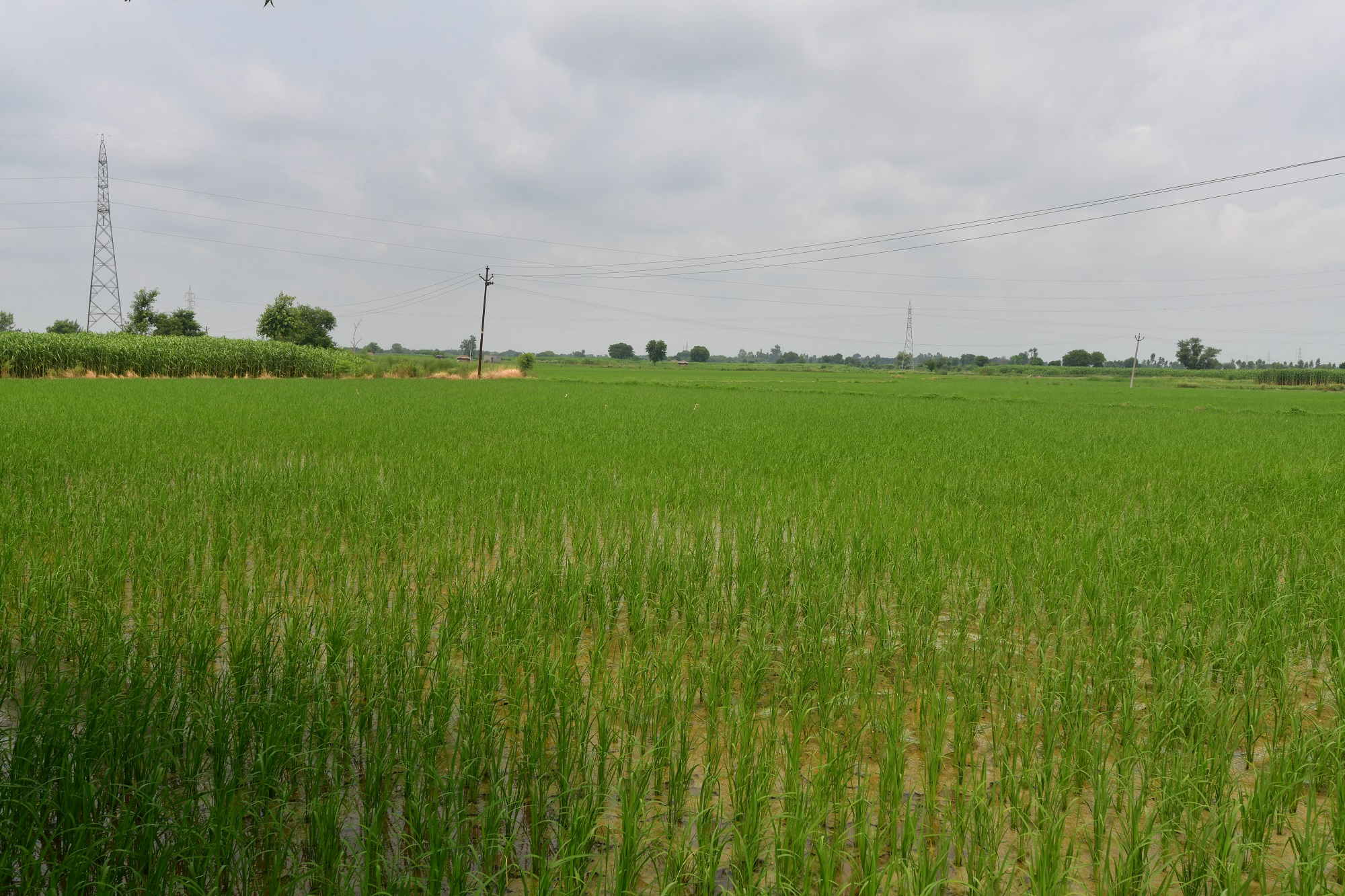 Available data shows that an increased occurrence and the intensity of disasters is the new normal, according to a recent report by the Food and Agriculture Organization (FAO) of the United Nations.

Within the first few months of 2020, huge swarms of desert locusts began ravaging countries across the Greater Horn of Africa, the Arabian Peninsula, and Southwest Asia - just one more hit to farmers already impacted by floods, cyclones, hailstorms, animal diseases, droughts, and other shocks.

FAO’s report, ‘The impact of disasters and crises on agriculture and food security: 2021’, adds: “Meanwhile, the COVID-19 pandemic has been devastating lives, livelihoods, and economies the world over”.

In such circumstances, agriculture suffers and the farmers who feed us, bear the brunt of such shocks.

Disasters directly affect agriculture, rendering production plummet to “lower-than-expected” levels. With depleted income, farmers suffer economic loss which can cascade along the entire value chain. This may even affect the growth of the sector or entire national economies.

From 2008–2018, billions of dollars were lost as a result of declines in crop and livestock production in the aftermath of disasters.

The top five most impactful disasters mentioned in the report are droughts, floods, crop and livestock pests, diseases and infestations, and wildfires.

The FAO interactive report is available at http://www.fao.org/home/digital-reports/disasters-in-agriculture/en/