The Bar Council of India has asked the farmers to appreciate the Supreme Court order and suspend their protests. 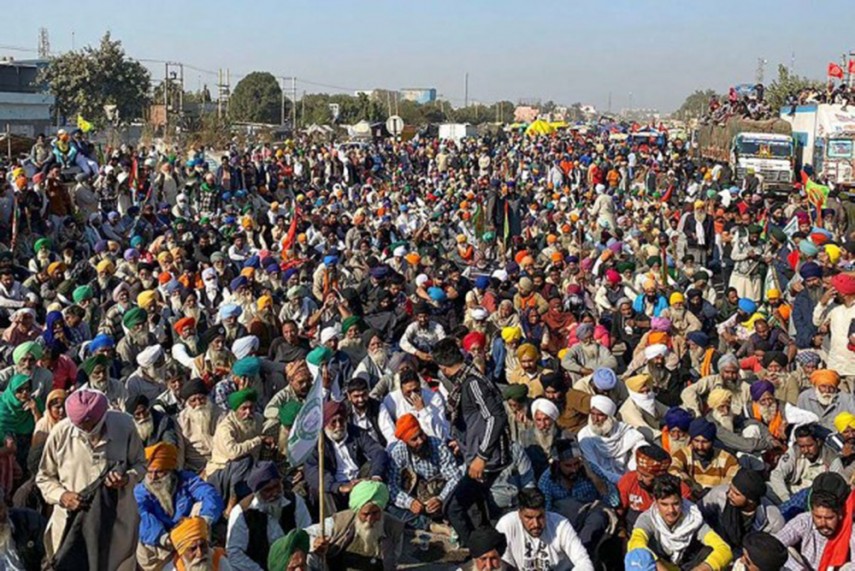 “The prudent citizens of the country should appreciate the order of the Supreme Court in the matter of Farmers' agitation. The step which our Apex Court has taken is a historic step and it is in the interest of the nation. The order of Supreme Court firstly aims at saving the lives of agitating farmers, the elderly people, women, children from the harsh cold and weather condition and COVID", said Manan Kumar Mishra, BCI Chairperson.

However, the farmer unions who have been protesting since November have clearly stated that they shall not stop protesting until the three laws have been repealed by the government. They have also called the four-member committee appointed by the court, as "pro-government" and have decided against appearing before it.