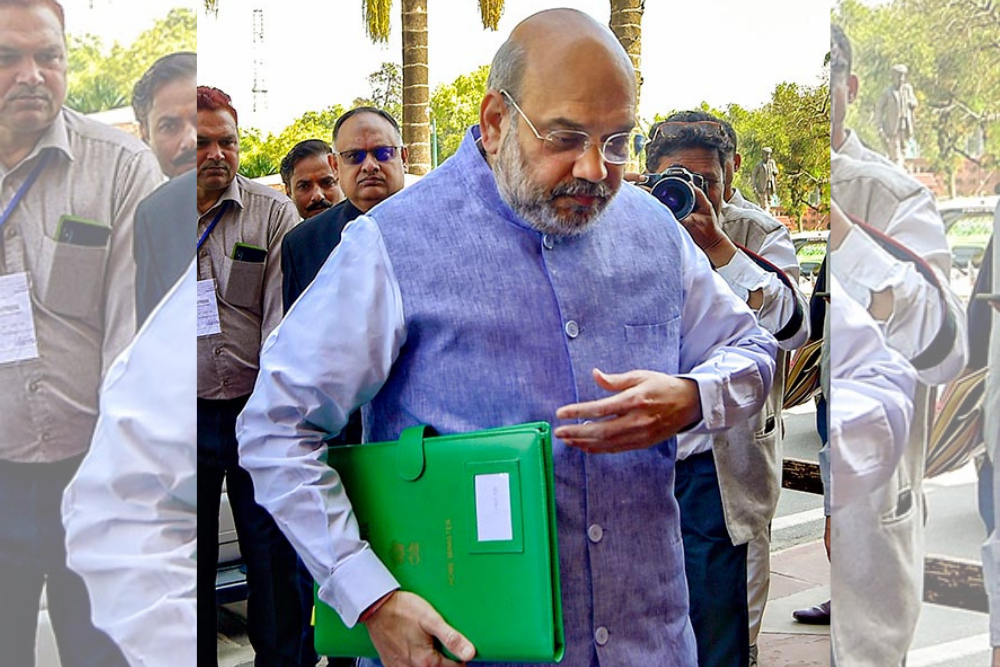 With thousands of farmers continuing with their protests against the Centre's new farm laws, Union home minister Amit Shah on Sunday said the new laws were meant for the welfare of farmers and called their agitation apolitical.

"The new farm laws are meant for the welfare of farmers. After a long time the farmer will be able to come out of a locked system. Whoever wants to oppose it politically let them do it. I have never said the farmers’ protest is political and would never say so,” Amit Shah said.

Earlier, Shah had appealed to the protesting farmers to shift to the Burari ground in the national capital to stage their protests and said the Centre was ready to hold discussions with them as soon as they relocate.

Replying to a query, Shah also criticised AIMIM chief and Hyderabad MP Asaduddin Owaisi over his reported remarks questioning the NDA government for not taking any action against Pakistanis, Rohingyas and Bangladeshis illegally residing in Hyderabad.

“When I take action they (Owaisi and other parties) create ruckus in Parliament. Have you not seen? Let them give me a written statement requesting to expel Rohingyas and Bangladeshis, then I will initiate action. It should not just be empty speech limited to elections. When there is discussion over the matter in Parliament, who takes their side? The people of the country are well aware about the issue," Shah said.

During the poll campaign for the Hyderabad's civic body polls, both AIMIM and BJP had engaged in a heated exchange of statements over alleged presence of illegal migrants in the city.