In December 2020, sales of tractors grew by an impressive 42 per cent. The segment sold almost 18,000 more vehicles. 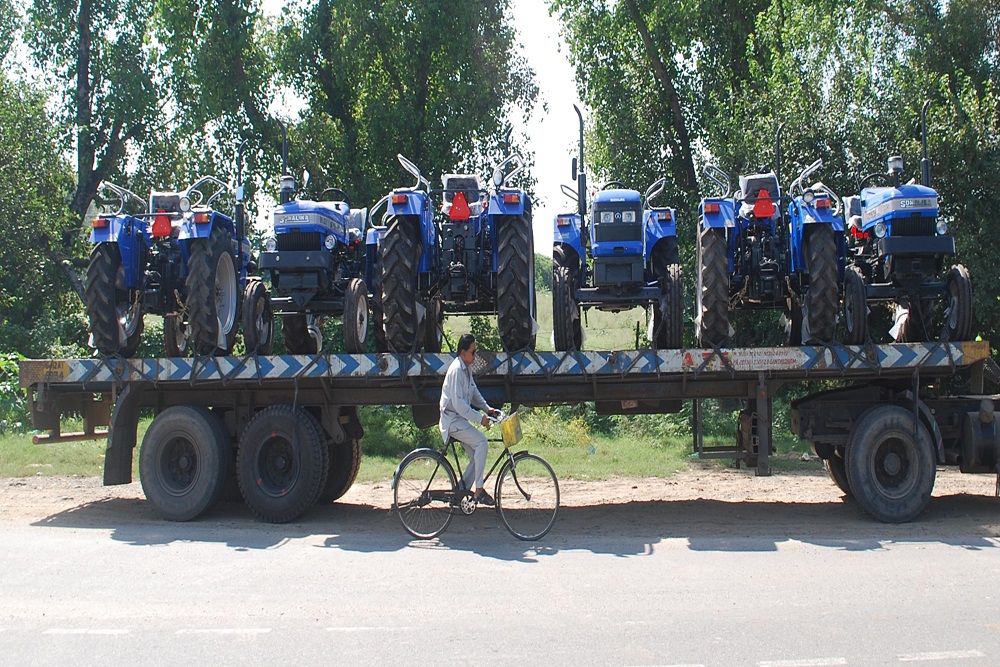 Over the next few weeks, as also over the past few ones, there will be, and was, considerable excitement about how the tractor emerged as an icon of farmers’ protests. The croppers collectively used these vehicles for regular rallies and media photo-opportunities.

More importantly, the protesting farmers plan a parallel parade on Republic Day, where they may showcase thousands of tractors moving in tandem, much like the tanks and other army vehicles.

What they possibly did not fully grasp was that the tractor segment kept the Indian GDP moving during the worst months of the pandemic. In December 2020, sales of tractors grew by an impressive 42 per cent. The segment sold almost 18,000 more vehicles.

According to a website, www.krishijagran.com, “The increase can be credited to factors like improved monsoons, finance accessibility, expanded minimum support price and market price realization.”

It is possible that the government’s stimulus packages, and easy loan schemes enabled at least some of the farmers to buy tractors, despite the pandemic. Many of the tractors purchased during the viral crisis may have landed at the capital’s borders during the ongoing protests.