How To Divide Farmers? Use ‘Khalistan’, ‘Maoist’ And ‘Tukde Tukde Gang’

Prominent BJP leaders and ministers have been bandying the words with anti-national connotations quite freely. 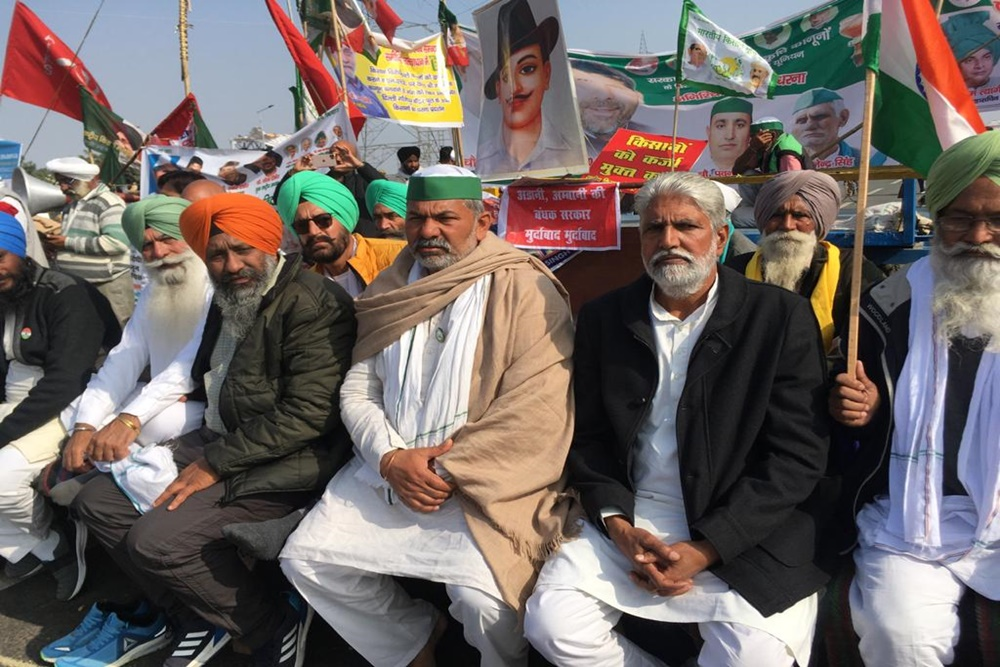 A concerted and well-planned attack has been launched by the BJP-led government on the farmers’ protest in an attempt to discredit the movement. There is nothing random about the use of words like “Khalistan”, “Maoist” and “tukde-tukde gang” in context of the farmers’ protest.

Senior BJP leaders claimed that it is part of a well-thought-out strategy to marginalise the protesting farmers and also create differences among them. “Though it doesn’t seem to be working but believe me it is chipping away at the credibility of the movement bit-by-bit. It’s akin to psychological warfare,” said a senior party leader.

The BJP leaders have been reiterating the argument that less 10 per cent farmers are part of the protest while the majority has accepted the reforms that the three farm laws will usher in and are not supporting the movement. This argument, they believe, will ultimately marginalize the protesting farmers. The aim is to create the perception that the movement is not organic but fueled by the Opposition and anti-national elements. 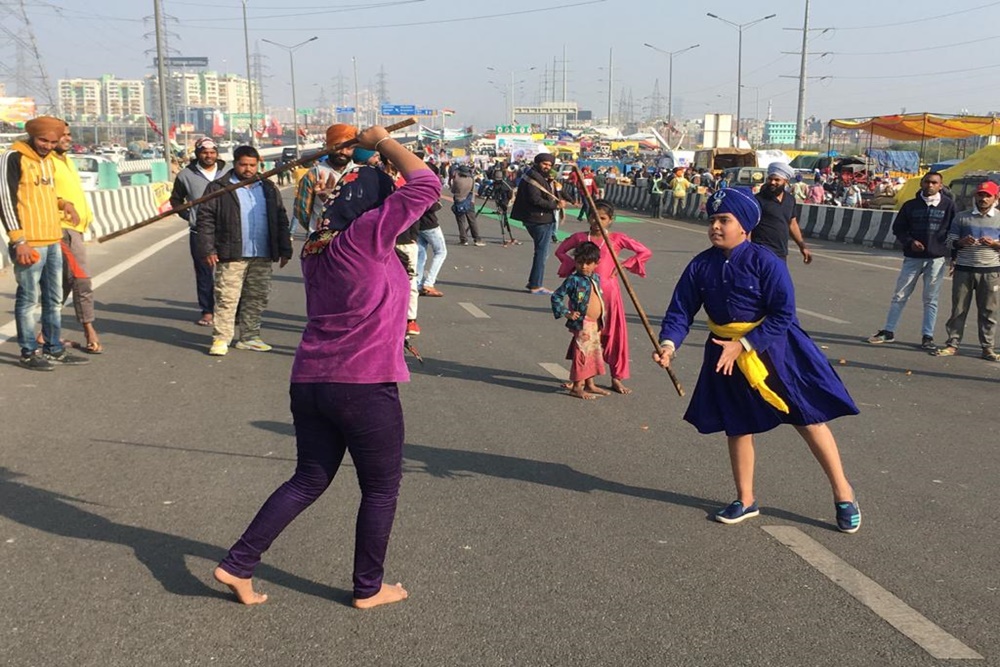 Food and consumer affairs minister Piyush Goyal, one of the leaders who is negotiating with the protestors, has alleged that the leadership of the movement is in the hands of “ultra-Left and Maoist elements” and expressed confidence that the farmers will get over their influence and give up the protest.

It is not just Goyal but many other prominent BJP leaders and ministers in the government, who have been bandying the words with anti-national connotations quite freely. These include agriculture minister Narendra Singh Tomar, law and justice minister Ravi Shankar Prasad, Haryana chief minister M.L. Khattar, Sushil Kumar Modi, Manoj Tiwari and IT Cell head Amit Malviya.

The allegations that the farmers’ movement has been hijacked by the anti-national elements have forced the unions spearheading the protest to issue statements denying the charges. “Some of them are already on the defensive. The charges are proving to be an effective diversionary tactic,” the leader added.

When a small group of students from Jamia Millia Islamia reached Ghazipur to extend support to the protestors on Sunday, they were asked to leave as the farmers did not give any opportunity to the government to weaken the movement.