Indian Prof Working On Wheat Variety To Hike Yields, Save Against Quality Loss

Dr Vijay Gahlaut, an Inspire Faculty Fellow of the Department of Science and Technology (DST), is exploring the epigenetic route to modify gene expression 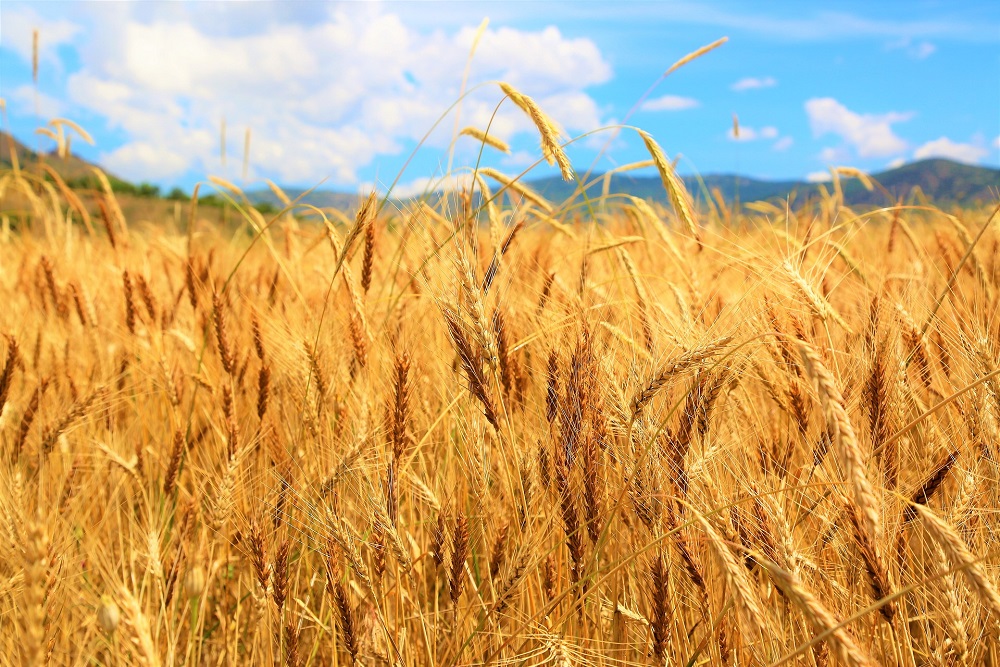 As climate change affects weather, turning it drier and hotter, farmers and agriculture experts all over the world are worried about the threat it poses to the global supply of wheat.

Studies have indicated that wheat makes up 20 per cent of all calories and protein consumed around the world.

In India, we may soon have a wheat variety that does not lose its productivity under heat stress, which causes a dramatic reduction in yield and quality loss of the food crop that nurtures more than one-third of the world population, said a recent statement from the Ministry of Science and Technology.

Dr Vijay Gahlaut, an Inspire Faculty Fellow of the Department of Science and Technology (DST), is exploring the epigenetic route to modify gene expression in a manner that is stably transmitted but do not involve differences in the underlying DNA sequence so that the heritable genes do not buckle under heat stress and non-stress conditions during different grain filling stages. 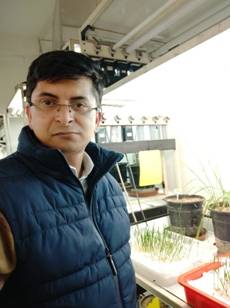 A faculty at the Biotechnology division at the Institute of Himalayan Bioresource Technology, Palampur, Gahlaut will identify the role of DNA methylation (a biological process by which methyl groups are added to the DNA molecule) patterns of heat stress-tolerant and heat stress-sensitive wheat genotypes during different grain filling stages, according to the ministry statement.

He proposes to carry this out through a process called epigenomic mapping, which will also help in the identification of natural epigenetic variation, the release added.

His recent publication in the journal ‘Genomics’ has shown that differential expression pattern of C5-MTase genes under heat stress suggesting their role in stress response in wheat. This could give a major clue to producing heat-tolerant productive wheat varieties.