Nobody Should Be Forced To Observe 'Bharat Bandh', Emergency Services Allowed: Farmer Leaders

The agitating farmers have already announced that they would occupy toll plazas between 11 am to 3 pm during the 'Bharat Bandh'. 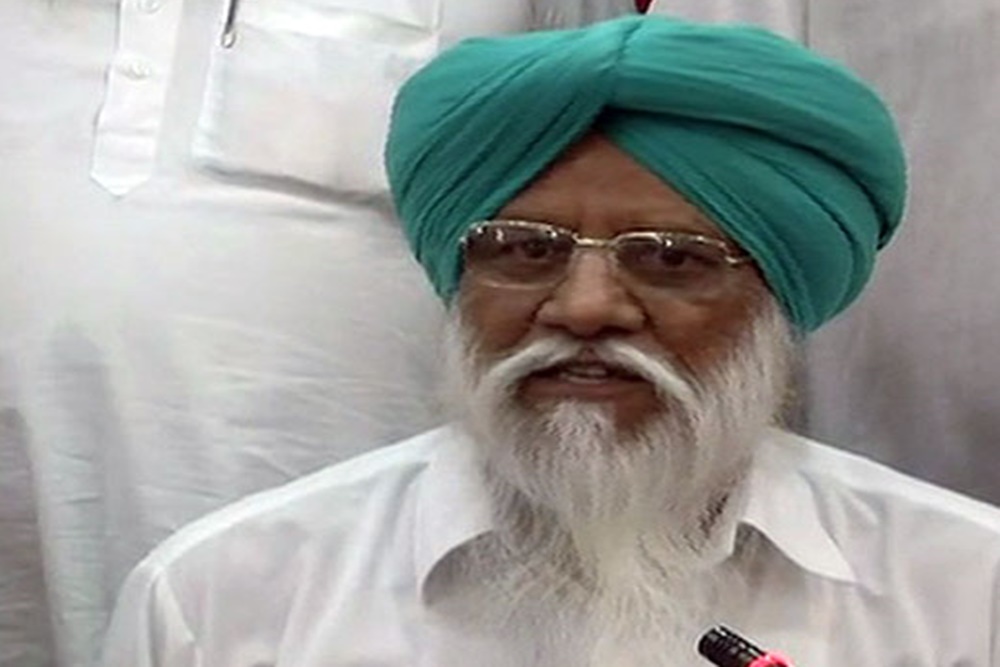 Farmer leaders on Monday said that emergency services will be allowed during 'Bharat Bandh' on December 8, and appealed to their affiliates to not force anyone to observe the shut down against the three recently enacted agriculture-related laws.

Addressing a press conference, farmer leader Balbir Singh Rajewal said that the Central government will have to accept the demands of farmers to scrap the new laws whose passage has sparked protests.

The agitating farmers have already announced that they would occupy toll plazas between 11 am to 3 pm during the 'Bharat Bandh'.

Bhartiya Kisan Ekta Sangathan president Jagjit Singh Dallewala appealed to farmers to maintain peace and not to enter into any scuffle to enforce the bandh.

He said the 'bandh' will be effective across the country.

"The Modi government will have to accept our demands. We want nothing less than a withdrawal of the new farm laws," Rajewal said.

Referring to the Centre's offer to amend the contentious laws, another farmer leader, Darshan Pal, asked as to why the government was agreeing to make changes in the legislations now after initially claiming they will benefit the peasantry.

Thousands of farmers, mostly from Punjab, Haryana and Uttar Pradesh, are protesting at various border points of Delhi against the new farm laws. Several rounds of talks between the Centre and farmers have failed to break the deadlock.