Over 35 farmer leaders had held a three-hour meeting on Tuesday at Vigyan Bhavan with the ministerial delegation. 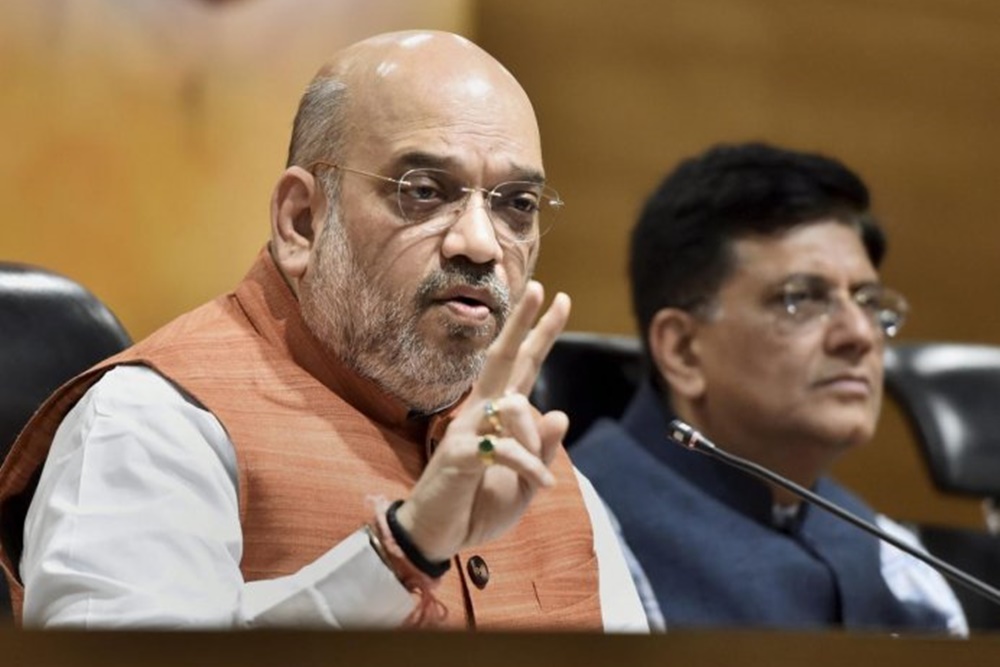 Ahead of the second round of talks between the Centre and the representatives of protesting farmers, Union Home Minister Amit Shah held deliberations with Agriculture Minister Narendra Singh Tomar and Railway Minister Piyush Goyal here on Wednesday on ways to dispel concerns over the new farm laws.

Tomar, Goyal along with Minister of State for Commerce Som Parkash had represented the Union government on Tuesday during the talks with farmer leaders, who have been demanding a repeal of the newly enacted laws.

During the deliberations on Wednesday, the ministers are believed to have discussed the issues raised by farmers, and how the Union government can constructively respond to dispel concerns expressed by them over the farm laws.

Over 35 farmer leaders had held a three-hour meeting on Tuesday at Vigyan Bhavan with the ministerial delegation.

In a statement, the All India Kisan Sangharsh Coordination Committee (AIKSCC), an umbrella outfit of the farmer unions, said the talks remained inconclusive.

Thousands of farmers from Punjab, Haryana and several other states have been protesting for seven consecutive days at the borders of the national capital against three farm laws.

The farmers have expressed apprehension that the Centre's farm laws would pave the way for the dismantling of the minimum support price system, leaving them at the "mercy" of big corporates.

The government has maintained that the new laws will provide farmers with better opportunities. It has also accused the opposition parties of misleading farmers.