Talks The Only Way Out: Junior Agriculture Minister Ahead Of Jan 15 Meet With Farmers 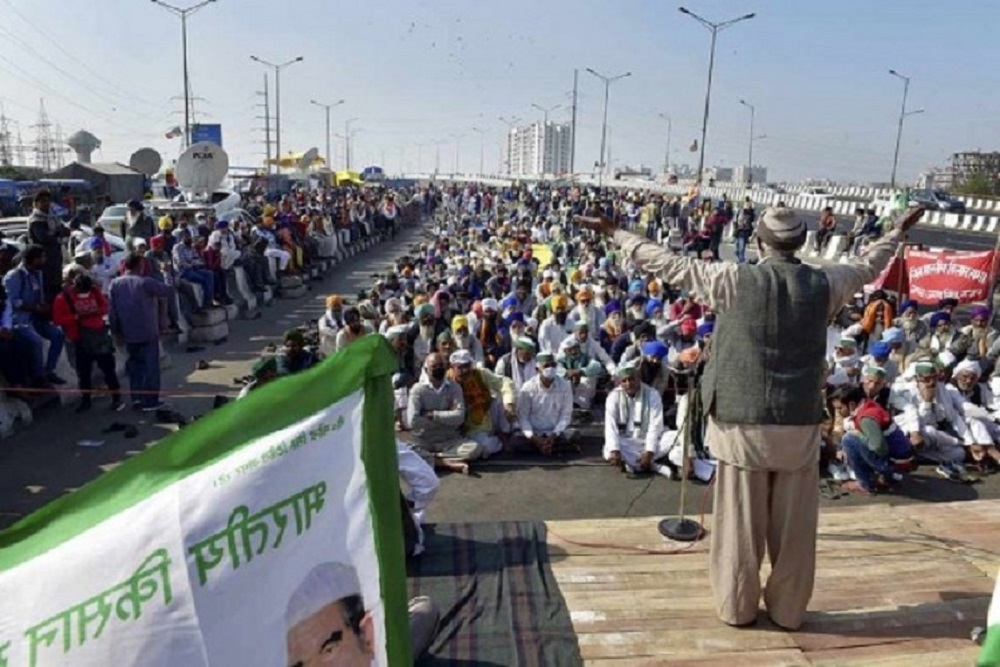 The government is keen on holding talks with protesting farmers and reaching a solution through dialogue, minister of state for agriculture Parshottam Rupala said on Wednesday.

The centre and farmer leaders have engaged in eight rounds of negotiations so far. As talks failed to resolve farmers' grievances, the Supreme Court on Tuesday stayed the implementation of the new farm laws until further notice and directed the formation of a four-member committee.

Protesting farmers have refused to show up before the committee, calling them "pro-government" forces, and continued to demand a complete withdrawal of the agricultural reforms. They have indicated willingness to attend the scheduled ninth round of talks on January 15 with the government.

"Talks must continue. It is only through dialogue, a way forward can be found," Rupala told PTI.

He was responding to a query whether the government talks with protesting farmers' leaders on January 15 will be held as scheduled in the wake of the Supreme Court setting up of a committee to resolve the crisis.

On Tuesday, Kailash Choudhary, who is also Minister of State for Agriculture, had said the government was willing to go ahead with the meeting and it was for the farmer groups to decide what they want.

Thousands of farmers, mostly from Punjab, Haryana and Western Uttar Pradesh, have been protesting at several border points of Delhi since November 28 last year, demanding a repeal of the three laws and a legal guarantee to the minimum support price (MSP) procurement system for their crops.

Enacted in September last year, the three laws have been projected by the Centre as major reforms in the agriculture sector that will remove middlemen and allow farmers to sell their produce anywhere in the country.

However, the protesting farmers have expressed their apprehension that the new laws would pave the way for eliminating the safety cushion of the MSP and do away with the mandi (wholesale market) system, leaving them at the mercy of big corporates.