Winning The Battle Against Desert Locusts 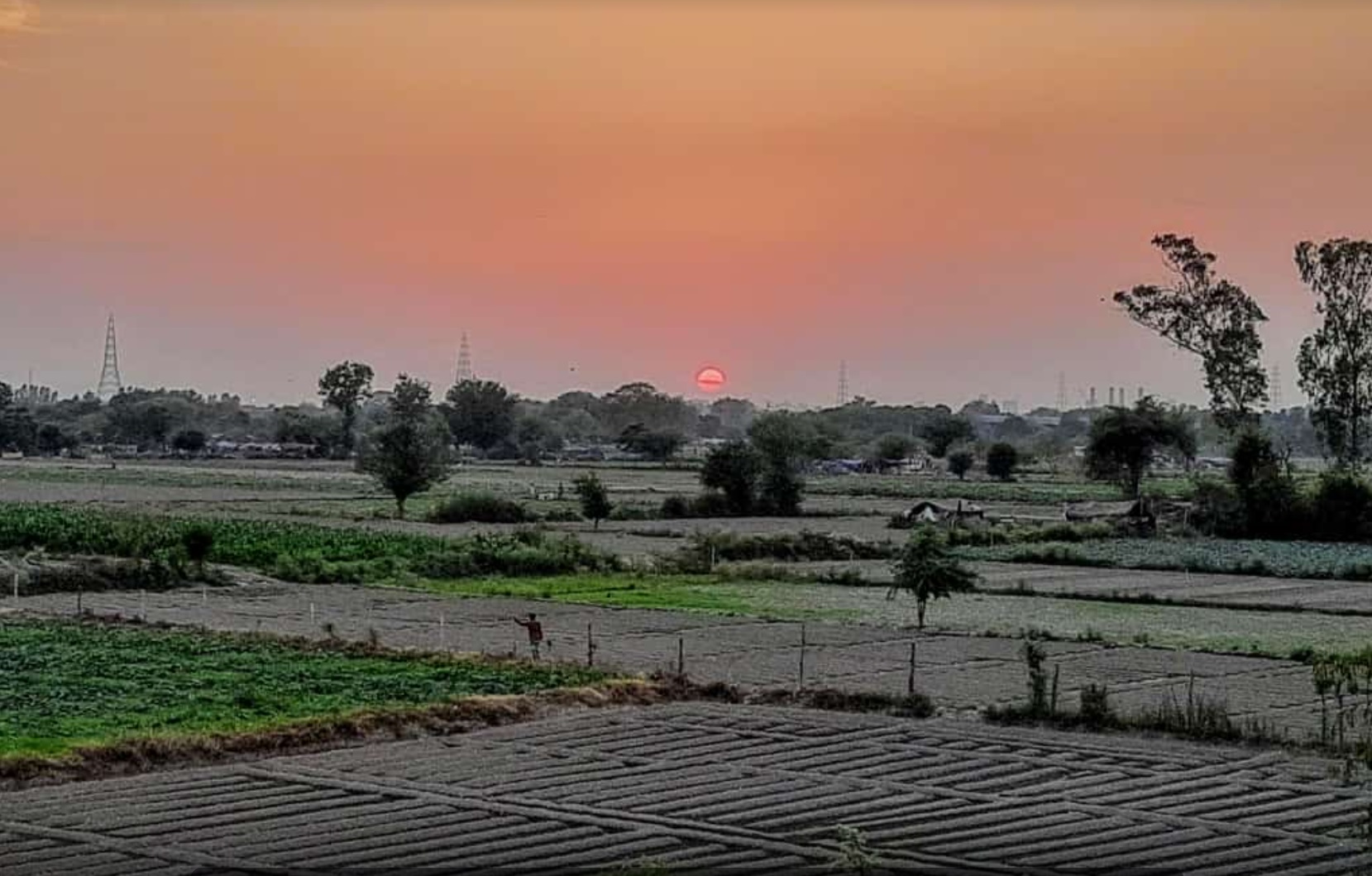 For the unsuspecting farmer, the Desert Locust is a formidable enemy. These pests have a voracious appetite with the capacity to devour vast swathes of crops and pastureland on the way, multiply rapidly and can travel up to 150 km/day.

According to some reports, it was the first time since the locust plague of 1926-31 that swarms of locusts took the National Capital Region by surprise in June 2020.

Perhaps for first time, Gurugram too witnessed a locust invasion.

The desert locust upsurge could have devastating consequences in already vulnerable regions. It can cause large-scale crop damage and threaten food security in countries. It can devastate most parts of the world – already affected by recurrent drought, conflict, high food prices – now reeling under the impacts of COVID-19 pandemic.

After spreading to Bihar that time, the insects had entered Nepal and by early July, it swarmed almost a dozen districts in the Himalayan country where the kharif crop cycle was underway.

In the past year, waves of the insidious insect swept across East Africa, Yemen and southwest Asia in massive swarms that contained up to 80 million in a single square kilometre.

The global upsurge of locusts is on the brink of becoming a plague, aided by unusually favourable weather for three years and the international community’s failure to curb their growth.

In India, swarms of locusts invaded Jaisalmer and Suratgarh in Rajasthan and Fazilka in Punjab adjoining the Indo-Pakistan border.

The locusts moved further inside, entering areas of Madhya Pradesh and Maharashtra.

The Food and Agriculture Organization (FAO) closely monitors the spread of locusts and plays a crucial role in its control operations.

Field teams use its ground-breaking eLocust3 tablet to collect crucial data around the world and feed it to FAO's Desert Locust Information Service. The UN body and national authorities then map locust movements.

But, despite the tablets being used in 20 countries, the latest locust emergency meant that demand skyrocketed, and time was too short to train the farmers and pastoralists. FAO was fighting a battle on several fronts and needed a heavier hand to tackle the onslaught.

According to Keith Cressman, FAO's senior locust forecaster, they are constantly looking for cutting edge technologies to harness and adapt them into innovative tools that can be used to improve forecasting and early warning.

By January 2020, Desert Locust swarms the size of Paris or New York were sweeping across the Horn of Africa, a region already impacted by poverty and food insecurity. With the pests' ability to multiply 20 times with each generation, every day that passed made the fight more challenging.

Up against the clock, Cressman turned to researchers at Pennsylvania State University's PlantVillage, which provides technological solutions to farmers and had previously created an app to help FAO track another dangerous agricultural pest, the Fall Armyworm.

In less than a month, Cressman and the developers created a simple smartphone app to allow anyone, even with little training, to collect locust data in the field.

But not every farmer has a cell phone and plenty of areas in East Africa are totally isolated from any network. So, FAO also partnered with global GPS supplier Garmin, to modify a satellite data communicator that would overcome connectivity obstacles in areas that have none.

Though FAO now receives up to 2,500 records of data a day, nearly 25 percent of the data is unusable or incorrect and FAO again turned to PlantVIllage to harness artificial intelligence to rapidly identify and remove the unwanted data.

FAO's Desert Locust team then shares this data with control teams on the ground and in the air so they can quickly identify the location of the swarms, and then target and kill them.

Detection from the air

A telephone call from one of Kenya's wildlife conservancies has also led to another technological breakthrough. On the suggestion of one of the rangers, FAO took a digital system, called Earth Ranger, used to monitor the movement of animals, and adapted it for locust monitoring.

Cressman worked with the developers of Earth Ranger, a philanthropic foundation called Vulcan, to fine-tune it specifically for aerial surveillance and locust control.

At the height of the locust response, FAO partnered with 51 Degrees who used this tool to co-ordinate 28 aircraft in the Horn of Africa for surveillance and control operations, giving pilots the precise information they needed to target locusts on the move. The technology was so effective in locust operations in Kenya that FAO soon expanded its application to Ethiopia and Somalia.

FAO is also collaborating with researchers from the US National Oceanic and Atmospheric Administration, the UK Meteorological Office and Cambridge University to develop new ways to improve swarm surveillance, forecasting and control strategies.

A space-age boost to surveillance

Satellites may be the biggest game changer in the fight against Desert Locusts. Since rainfall is a critical component for locust breeding, FAO is using two satellites to identify rainfall and vegetation that might be attract locusts for breeding.

A third satellite which Cressman dubs the ‘Holy Grail of Desert Locust monitoring' goes a step further and can detect soil moisture beneath the earth's surface, conditions which would allow the female locust to lay her eggs.

FAO is working with NASA, the European Space Agency and the European Commission's Joint Research Centre to refine the satellite technology.

Back on the ground, this satellite data is transmitted in real time across cell phones, tablets and other devices so countries can mobilize their control teams and take immediate action to tackle the locust swarms.

With these operations, the scale of the Desert Locust invasion has vastly diminished in Ethiopia, Kenya and Somalia. In East Africa locust control operations have prevented the loss of 4 million tonnes of cereal and 800 million litres of milk production, while protecting the food security of 36.6 million people and avoiding $1.56 billion in cereal and milk losses.

"While the situation has improved, with few swarms remaining in Kenya and less numerous and smaller swarms in Ethiopia and Somalia, we are still not yet at the end of the upsurge," says Cyril Ferrand, FAO's Resilience Team Leader for Eastern Africa.

The threat has also diminished in Yemen, but small swarms have recently appeared in Iraq, Jordan, Lebanon, and Syria.
According to FAO, it has won many battles against Desert Locusts, but this war is not over yet.