Cover Crops Are Beneficial For Soil, If Managed Efficiently 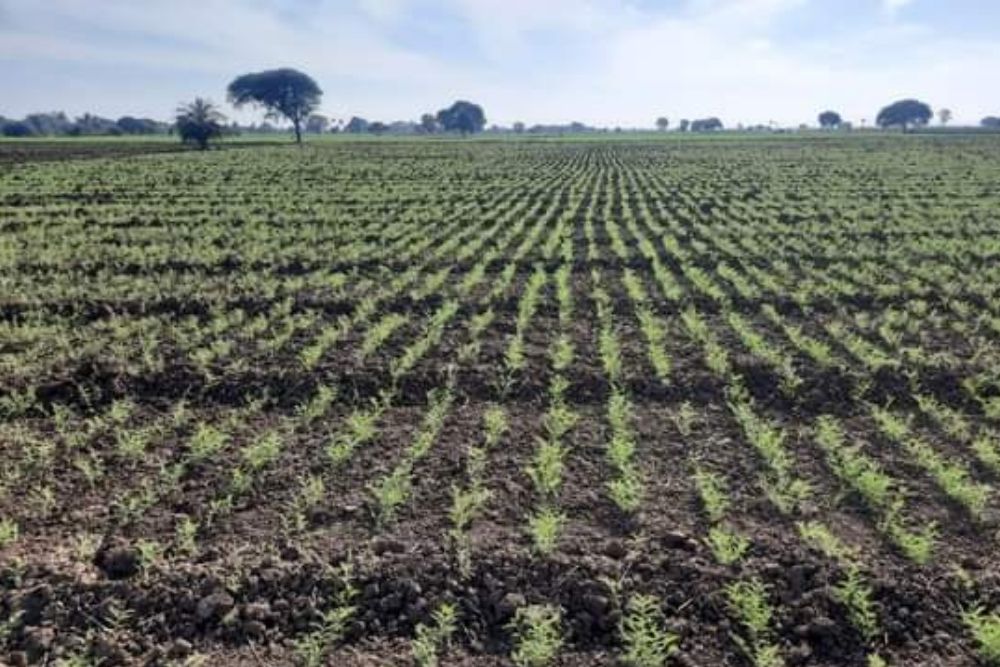 It adds fertility to the soil using biological nitrogen fixation, thus avoiding use of chemical fertilisers.

Not only in large plots of land, but cover crops are also becoming popular among people who like growing food in their kitchen garden.

This is because cover crops are easy to plant. These are grown, not harvested. They are left in the field to complete their life cycle.

A study was conducted in Ganda, Vitengeni and Matuga - within the coastal region of Kenya - to evaluate the effects of three leguminous cover crops on soil moisture retention and orange feeder root distribution.

This paper, titled ‘Effect of Legume Cover Crops on Soil Moisture and Orange Root Distribution’, was published in International Journal of Plant and Soil Science earlier.

It said, “Legume cover cropping system is a viable farming system that can aid in improving soil moisture in orange orchards and enhance orange root distribution in the soil profile”.

Cover crops that are ideal for India, says a greening.in report, include Pueraria Javanica that smothers weeds and is a good creeper; Calopogonium mucunoides that is a leguminous creeper and can grow on poor soils; Centrosema pubescens, which is a perennial climber and smothers weeds; and Macuna Bracteata, a wild drought-resistant legume while Calopogonium mucunoides replenishes soil.

However, cover crops are a long-term investment, sometimes taking several years with effective management for beneficial returns to reflect.

Planting a cover crop does involve some risks and potential drawbacks, says agrifarming.in. Proper planning and management of a cover crop can help minimise or eliminate risks, leading to a successful payback.

The choice of the cover crop must be made with existing weed, disease, nematodes, and other soil problems in mind. The report suggests.

Sometimes, the cost of establishing and maintaining a cover crop may outweigh some of the benefits. The added cost of seed, planting, disking, and incorporating the cover crop, and the possibility of planting delays, may make cover crops unfeasible for some farmers.