Providing subsidies does not ensure it reaches the hand of the needy. The definition of a farmer needs to be clear for policymakers to ensure benefits. 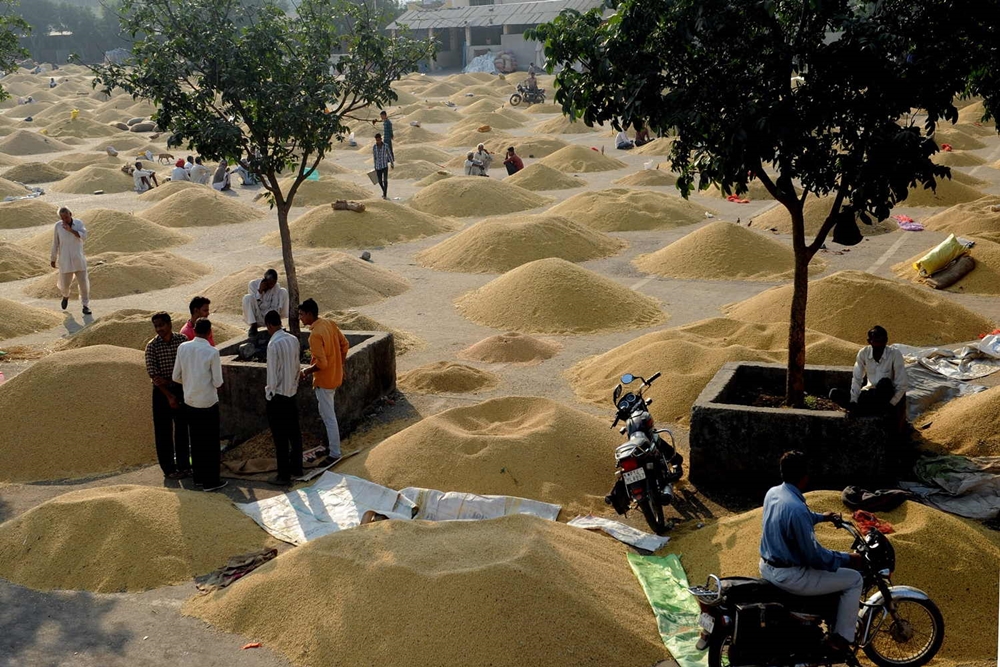 More than 300 farmers lost their lives around Delhi borders over the last four months in the protests against farm laws. Some died due to illness, some in cold, or road accidents; but the spate of 28 suicides, where reasons may vary from person to person but linked with participation in farm laws protest, is a more worrisome suicidal trend among farmers. A well-known Sikh preacher Sant Ram Singh shot himself dead, leaving behind a handwritten suicide note that purportedly says, “the government is not doing justice to the farmers” and that is why he is ending his life.

Though Central and State governments provide subsidies, debt waiver and other multi-pronged approaches to improving income and social security of farmers, subsidising the cost of input is not a sustainable solution to end the problems of marginal and small farmers. By offsetting high cost of inputs, helping farmers to produce more and earn more creates a delusion of healthy farming because eventually, problems arising from lack of post-harvesting infrastructure and market inefficiency hit-back. Farmers are forced to sell their produce at throw-away prices.

Almost every year, potato and tomato growers face the problem of low-bottom prices with a glut of yield.

Providing subsidies does not ensure it reaches the hand of the needy. To ensure the benefit of subsidies, even the definition of a farmer is not clear to policymakers. Is cultivator a real farmer or a person with landholding, having other good sources of income but not a cultivator, taking benefits of all government subsidies? That is why subsidy driven agriculture is not sustainable. Leakages, corruption are common that reduce the effectiveness of subsidies.

The Parliamentary standing committee on PDS (Public Distribution System) and The Commission for Agricultural Costs & Prices (CACP) had observed in its 2013 report that leakages were around 40% in food grains.

If subsidising the cost of input is the ultimate help to farmers, then why are farmers under the distress of low income – one of the major causes to force them to commit suicide? On average, 12,000 suicides were reported in Indian agriculture every year since 2013. The Accident Death and Suicides in India report-2019 by the National Crime Record Bureau (NCRB) reveal that distressed marginal and small farmers of six states account for 83% of the total 10,281 farmer suicides. These six states are Maharashtra, Andhra Pradesh, Karnataka, Chhattisgarh, Madhya Pradesh, and Telangana.

Ironically, Punjab, which benefited most from the green revolution in the ’60s, also presented a depressing picture of farmer suicides. As per the study conducted by Punjab Agriculture University, Ludhiana, Punjabi University Patiala and Guru Nanak University, Amritsar, there was a suicide toll of 16,606 farmers and farm workers between 2000-2015, of which 1,334 were from Mansa district alone. Studies reveal reasons such as climate change, monsoon failure, the surge in input costs, high debt burden, government policies, mental health, personal issues and family problems, among reasons for suicides. NCRB data points out that in 2015, 2,474 farmer suicides out of the studied 3,000 nationwide, victims had been facing harassment due to unpaid loans.

Over the six decades, subsidies/incentives and even debt waiver do not lead 86.2% of small and marginal farmers (cultivating less than two hectares) to sustainable agriculture. Often it is blamed on fragmented small landholdings. It has been argued that small landholdings are not viable. But why does it then becomes unviable even in developed countries like France, where the average landholding is 65 hectares, in the US (180 hectares), in Australia (where the average farm size is 4,331 hectares)?

Right from free power and water supply, heavily subsidized fertilizer, interest subvention on agri-credit, to MSP and crop insurance, the Central and state governments’ subsidies were ballooning to Rs.2.77 lakh crore in 2019-20. The tragedy of the farm subsidy – a large part of benefits meant for farmers – goes not in the right hands but diverted for non-farm purposes. For instance, in Punjab, free power to farmers’ subsidy bill burden is of Rs.7,200 crore/year on state government exchequer, in which PSPCL (Punjab State Power Corporation Ltd.) add power theft also as there is no metering system on 14.5 lakh tube wells availing free power. There are no accurate figures to work out the exact consumption for irrigation purpose. Even politicians, government servants and NRIs, having multiple sources of incomes, are also among the beneficiaries of free power; rather, they are much more gainer than a poor farmer.

The way forward for sustainable Agriculture:

- Let us redefine ‘farmer’ properly, only cultivators should be considered as a farmer – the right beneficiary to avail subsidies. Landholders, who are not cultivators, and having other good sources of income, should be excluded from the list of beneficiaries.

- Crops, which can fetch ensured purchasing on MSP by the government – from time to time, the government should create awareness among farmers about such crops.

- Input subsidies can be rationalized. Subsidy on urea, which has resulted in overuse of nitrogenous fertilizers and spoiled soil health. Free/subsidized power, that has resulted in depletion of groundwater, have to shift to the metering-monitoring system.

- The government should see if subsidies can be linked to the size of the holding and income limit, to be paid via DBT (Direct Benefit Transfer) to plug leakages and to reach out to the right beneficiaries.

- As 86.2% of farmers landholding in the country is below two hectares, considering this collectivisation of marginal and small farmers gives them bigger bargaining power, sharing costs and better access to resources.

- Subsidies must be rerouted towards capital generation and to promote entrepreneurship among small farmers. Capital investment in building national level warehousing grid-connected to smaller warehouses near farm gates. Encourage FPOs to set up food processing, grading and packaging centres in rural areas with marketing support on the platform of e- National Agriculture Market(e-NAM).

- Plug leakage in the Agriculture credit interest subvention scheme as Agri-business companies mis-utilised it, as has been noticed by the Reserve Bank of India (RBI) also. 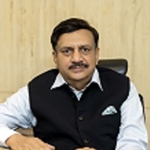