Out of total wheat sown in 315.80 lakh ha, 81.55% has already been harvested in the country, said Ministry of Agriculture & Farmers Welfare. 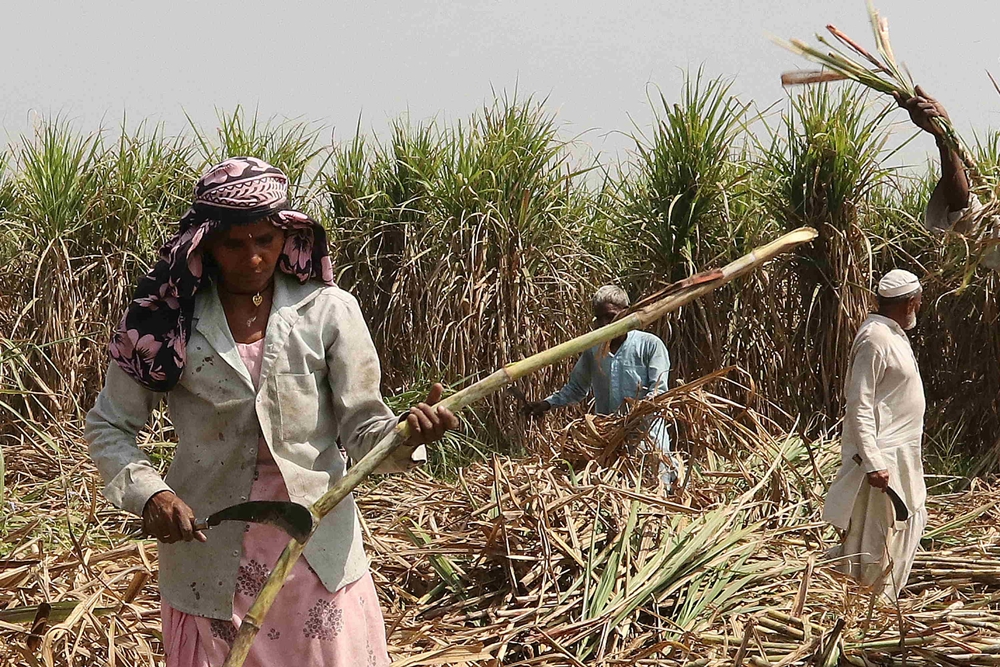 Despite the COVID-19 pandemic, farmers and agriculture workers have successfully harvested Rabi Crop on schedule.

According to the Ministry of Agriculture & Farmers Welfare, of the Rabi crop harvesting, out of total wheat sown in 315.80 lakh ha, 81.55% has already been harvested in the country.

State-wise harvesting has also increased and reached 99% in Rajasthan, 96% in Madhya Pradesh, 80% in Uttar Pradesh, 65% in Haryana and 60% in Punjab. Harvesting is at its peak in Haryana, Punjab and Uttar Pradesh and is likely to be completed by the end of April 2021, the Ministry said in a statement.

Of the pulses sown in 158.10 lakh ha, harvesting has been completed for gram, lentil, urd, mung and field pea.

Amongst the oilseed crops, Rapeseed Mustard which was sown in around 70 lakh ha, 100% has been harvested in the states of Rajasthan, Uttar Pradesh, Madhya Pradesh, West Bengal, Jharkhand, Gujarat, Chhattisgarh, Odisha and Assam. It is almost complete in Haryana (99.95%) and in Punjab, around 77% has been harvested.