Sugar Output Up 20% Till Feb, But Ex-Mill Prices Down: ISMA

The increase is being mainly attributed to Maharashtra, where sugar production till February 28 this year was 84.85 lakh tons. 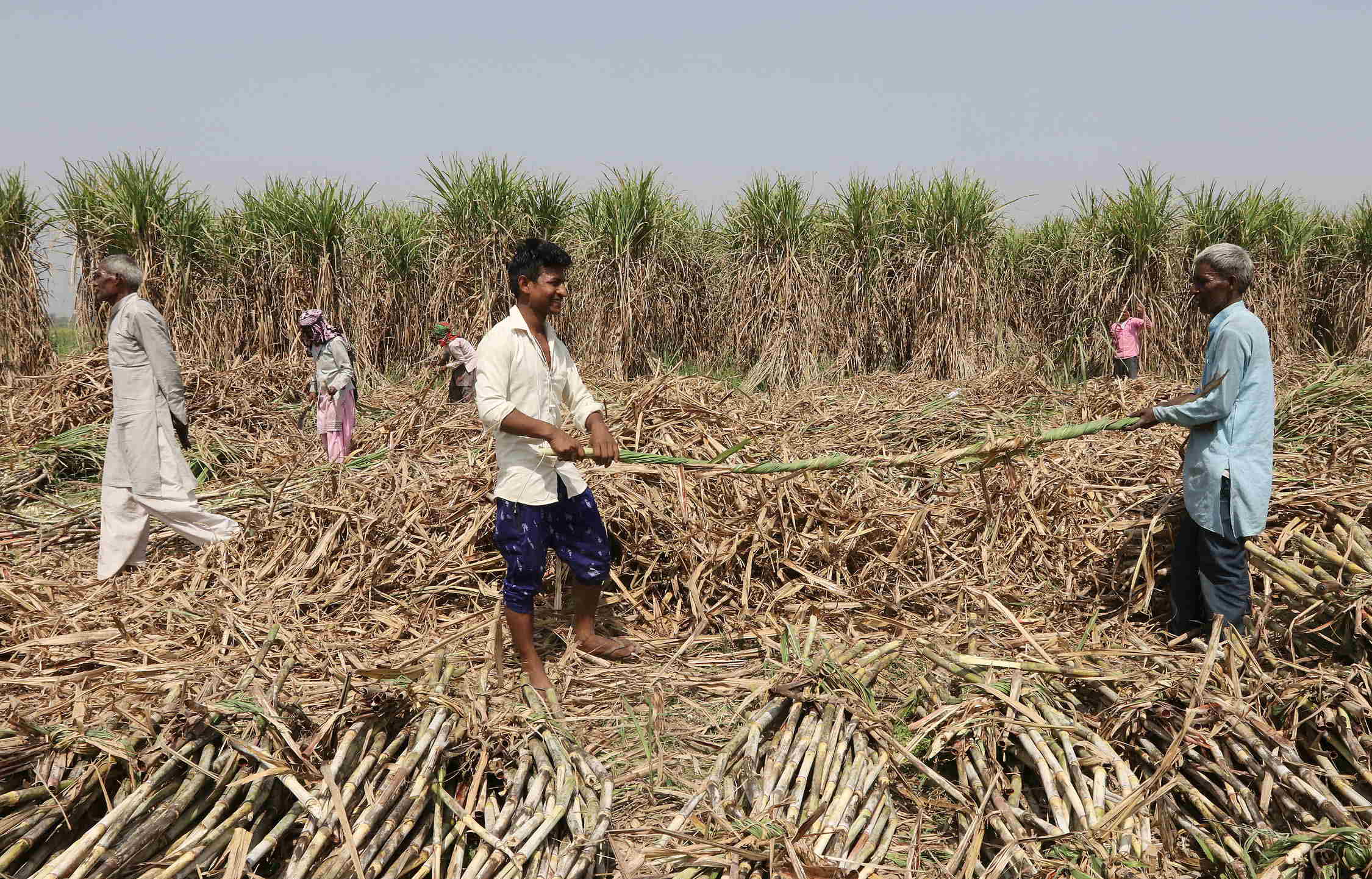 Despite sugar mills across the country marking 20% increase in production till February 28, 2021 over last season corresponding, concerns are being raised over ex-mill prices showing a downward trend in most states.

The increase is being mainly attributed to Maharashtra, where sugar production till February 28 this year was 84.85 lakh tons. Till February 29 last year, 50.70 lakh tons of sugar was produced.

In current 2020-21 season, out of the state’s 188 sugar mills, 12 have ended crushing due to non-availability of cane in their area. Most of these were in Solapur region.

However, Uttar Pradesh has recorded a lower output of sugar, according to ISMA.

There are 109 sugar mills currently in operation in Uttar Pradesh, while 11 have stopped crushing operations. The ISMA statement added that most of the mills are from the eastern part of the state.

Raising concern over ex-mill prices of sugar showing a downward trend in most states, ISMA has recommended an upward revision of sugar MSP, which was last revised two years.