As the state celebrates its Golden Jubilee year, the government has proposed a Rs.550-lakh programme to conserve indigenous seeds varieties 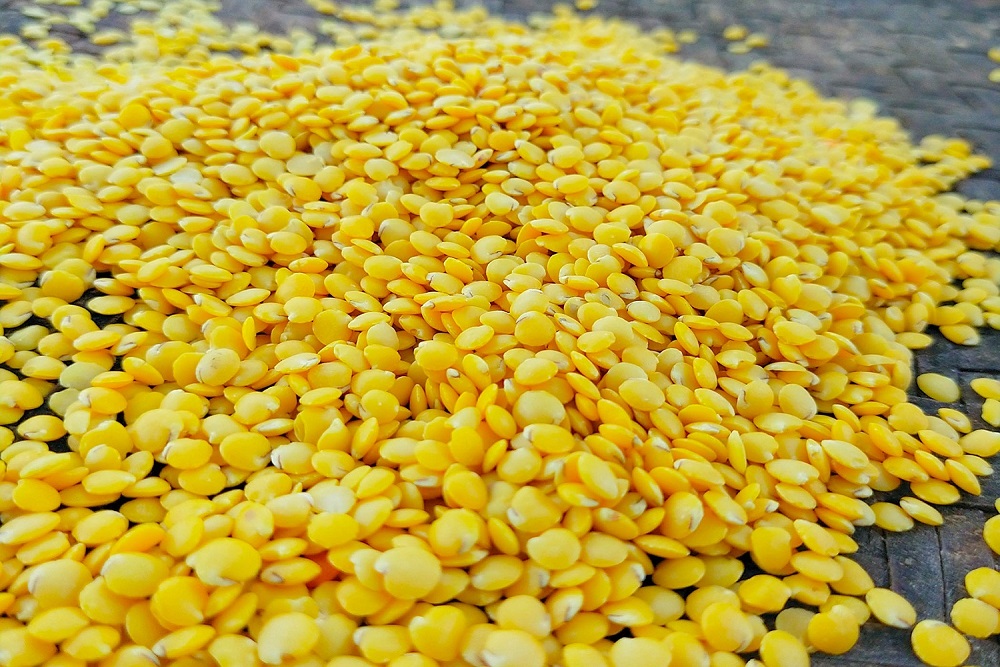 Home of some of the traditional varieties of food grains and cereals, Himachal Pradesh – a predominantly agrarian land, is all set to showcase its past by creating a seed bank of all its indigenous organic crops.

Such crops, known for nutrition value, are grown in mountain climates with all its purities – of air, soil and water.

In the Golden Jubilee year of the state, the government has proposed to roll-out a Rs. 550-lakh programme to conserve indigenous seeds varieties – some of these at the verge of extinction or used only by local mountain tribes and hill families, restricting their commercial cultivations.

“We are in the process of launching Swarn Jayanti Paramparagat Beej Suraksha and Samvardhan Yojna in all the 12 districts, including the tribal belt of Lahaul-Spiti, Kinnaur, Pangi, Bharmour and the remote areas of Dodra Kawar in Shimla,” said the state’s agriculture minister Virender Kanwar, himself an agriculturist at Una’s Kutlehar area.

The project will start next year (2022-23) to enhance the nutritional profile of several crops by preserving and reintroducing traditional agricultural varieties.

Initially, an additional area of 2,100 ha will be brought under open-pollinated and local varieties, viz. wheat, ginger, turmeric, garlic, vegetables, pulses and potato crops, to diversify the cropping pattern and introduce native seed varieties of vegetables, oilseeds, pulses, wheat and spice. This will help farmers get better at traditional and agroecological farming practices.

Currently, the total seed requirement for major food crops is around 3,81,790 QTLs. Around 1,50,000 QTLs Heigh Yielding Variety (HYV) Seeds – which is almost 40% of the total requirement – is produced in the state. The rest is procured from Hyderabad-based companies like NAFED, IFFCO, KRIBHCO and NHRDF.

Now under the scheme the government aims to meet total seed requirement from the local production.

In Himachal Pradesh around 40,000 ha of the land is under cultivation of traditional crops. This raises the demand of 17,000 quintals of turmeric, 4,000 quintal potato, 12,000 QTLs wheat and 800 quintals of other vegetables which are supplied by local suppliers and private seed companies.

There are some time issues like area-specific varieties and lack in seed certification standards resulting in huge yield losses to poor farmers.

Altogether, 12,000 growers will be trained by the farm experts on varied aspects on packing practices, post-harvest management, marketing and value addition. Since most agricultural operations are also performed by women farmers, therefore, they will also be involved in training programmes as part of capacity building.

"Himachal Pradesh has already made a mark in the cultivation of off seasonal vegetables, fruits, flowers and herbs. Getting the focus on indigenous crops and preserving these varieties is a value addition," added Satpal Satti, Chairman, Himachal Pradesh Planning Board.