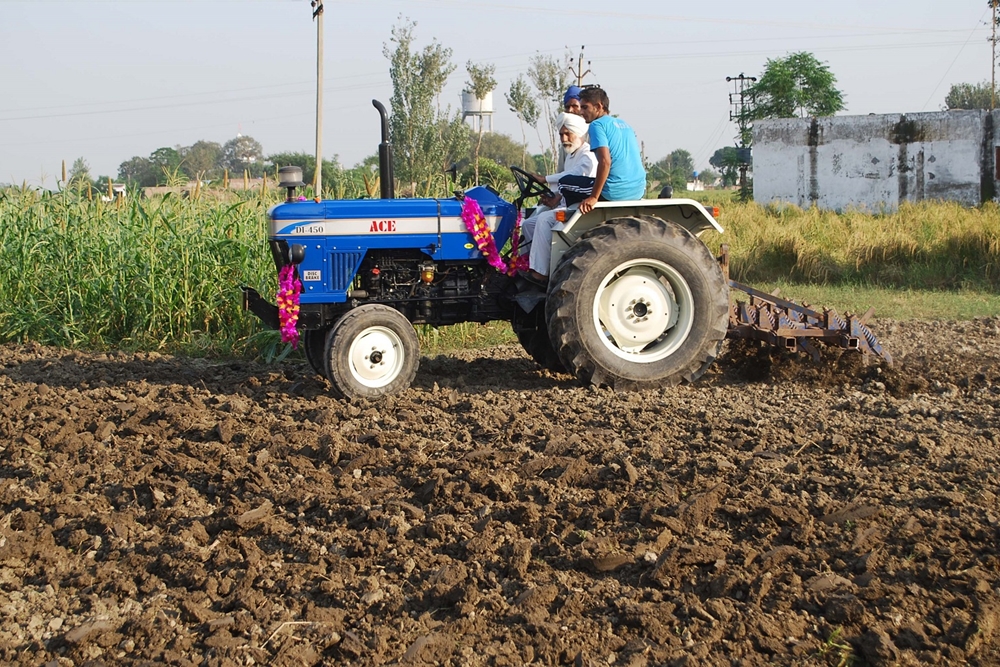 The tractor industry appears to have withstood the COVID-19 onslaught. Considered a barometer for the state of the rural economy in India, this segment has been doing relatively well during long days of lockdown which hit hard many industries.

In April 2021, according to Tractor Junction – a digital marketplace for tractors and other farm equipment – 63,447 units have been sold in the domestic market in April 2021.

In the corresponding period last year, during the nationwide lockdown in April 2020, this figure was 11,827 units, added Tractor Junction.

Going by these figures; in April, tractor sales have registered a growth of 436 percent. However, it has come down as compared to the month of March. 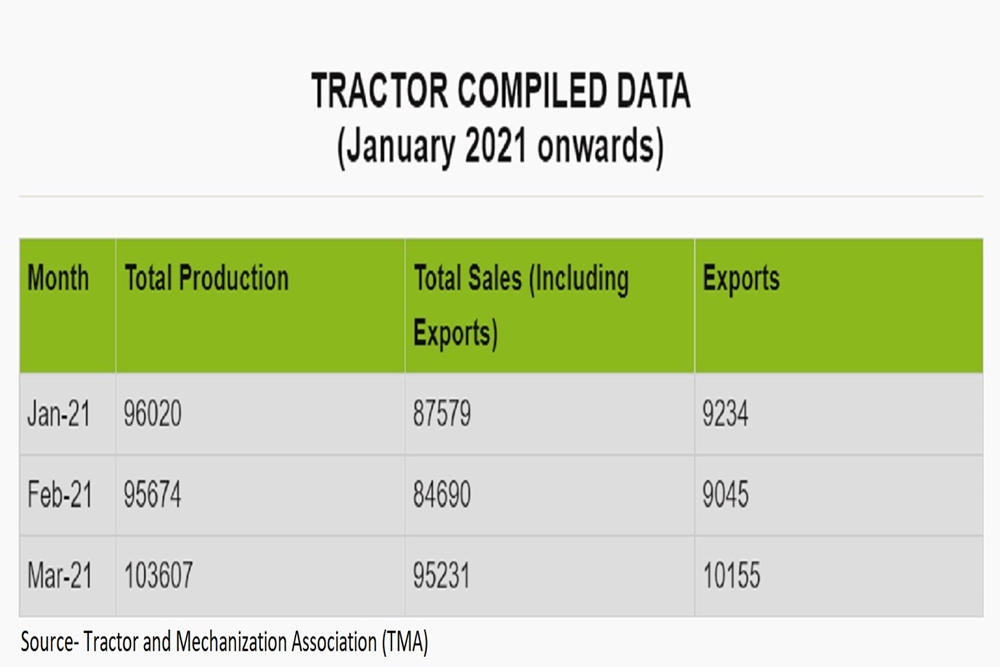 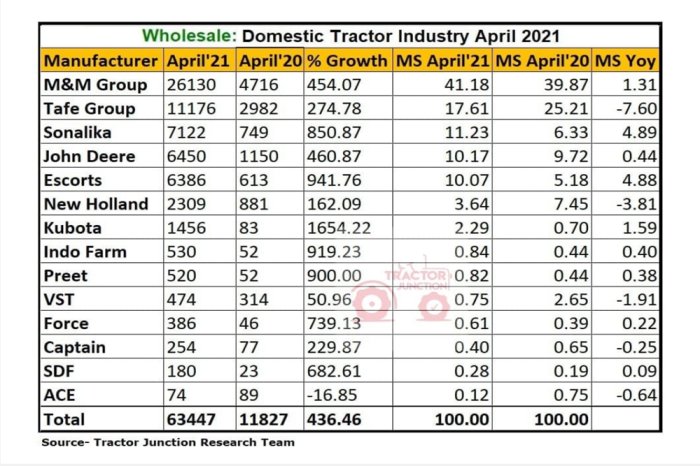 Tractor and Mechanization Association (TMA) figures indicate increase in exports in March this year, after a slight fall in overall sales in February.

According to the industry body TMA, till 1960, the demand for tractors was met entirely through imports and indigenous manufacture began in 1961.

India continued to import tractors to bridge the total needs up to the late 1970s and had reached just about 50,000 units in the early 1980’s, it added.