Why Farmers In Germany Are Against A New Law?

While farmers say they care about the environment, environmental protection organisations have been demanding stricter regulations for the agricultural industry. 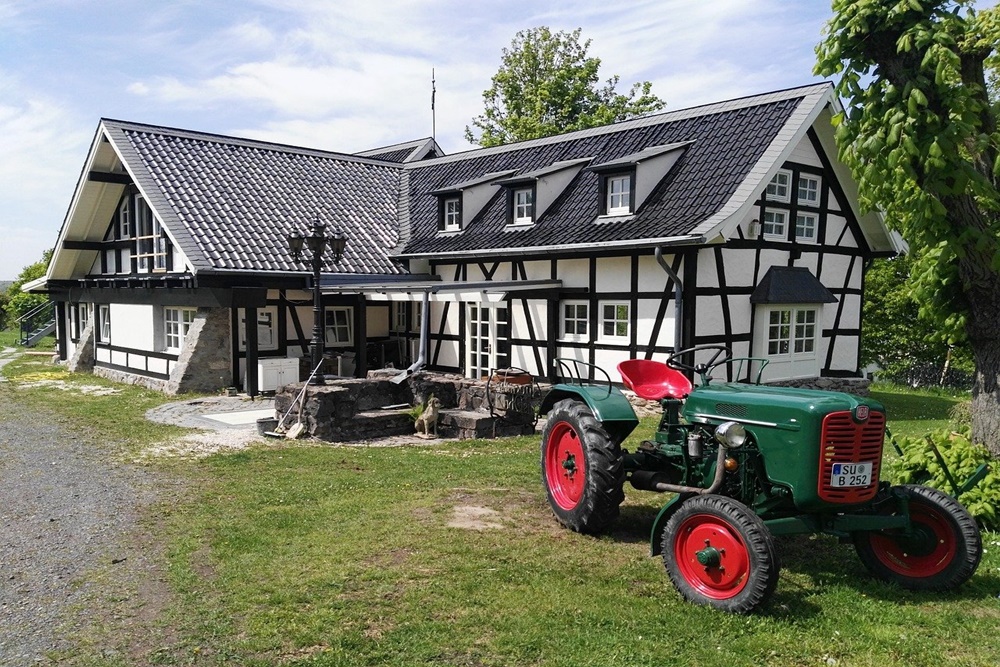 Germany’s new insect protection law is facing farmers’ protest and has brought in open their conflicts of interest with environmentalists, say reports.

While farmers say they care about the environment, environmental protection organisations have been demanding stricter regulations for the agricultural industry.

Farmers have been protesting the bill, introduced by the Environment Ministry. In a recent demonstration, tractors carrying placards proclaiming “No farmers, no food, no future” drove on to Berlin streets earlier this month.

DW reported that apart from the capital, long convoys of vehicles blocked roads in Bavaria, Baden Württemberg and Bremen in January.

Studies have indicated that the insect population is decreasing globally. The reason has been attributed to industrial farming and heavy pesticide use. This is a threat to food production, warned a report released last year.

Read also: ‘EU Move To Revise Pesticide Rules, But No Ban On Exports Yet’

Germany’s insect protection law aims to restrict the use of pesticides. However, it took two years to complete the draft, apparently due to wrangling within Chancellor Angela Merkel's coalition government.

According to a EURACTIV Germany report, the government was unable to reach an agreement on the draft of the Insect Protection Act (ISG) due to continuing divisions between the Agriculture and Environmental Ministries.

The policy package's flagship measure is the phasing out of the controversial weedkiller glyphosate by the end of 2023, reported thelocal.de.

It also bans the use of herbicides and insecticides in national parks and includes rules for reducing light pollution at night, it added.

Zones have been designated by the European Union’s Habitats Directive to protect plants, animals, and their habitats.

For some time, biologists and environmentalists have been flagging the fall in the insect population. They say that it will impact species diversity and damage the ecosystem. That will adversely affect natural food chains and plant pollination.

But the German Farmers' Association (DBV) has written to the Chancellor that the proposed legislation could reduce available agricultural land by 7%.

Instead of a blanket ban, the letter seeks more cooperation between farmers and environmentalists.

Environmental organisations have supported the law.

It is conceivable that a compromise could be reached if ministers abandon the minimum requirement for plant protection, in exchange for a deal on the protection zones, opined EURACTIV.