Why This Distress Sale Of Tomato, Potato In Kendrapara

The price of tomatoes has fallen from about Rs.30 per kg a few months ago to less than Rs.10 now, adding to the miseries of Odisha farmers 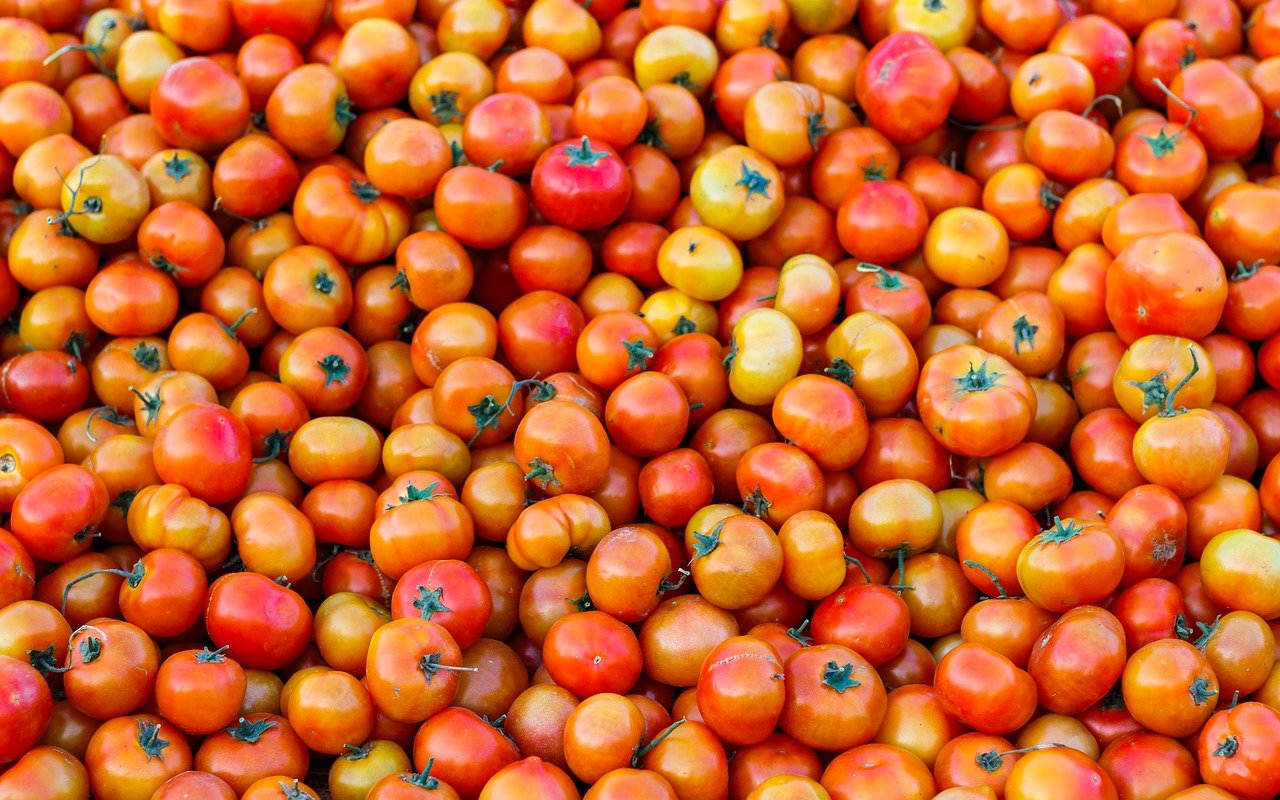 A drastic fall in price of tomato has placed farmers in Odisha’s Kendrapara district in distress, say reports. The price of tomatoes has fallen from about Rs.30 per kg a few months ago to less than Rs.10 now.

A newspaper report attributed this to the absence of cold storage, absence of market linkage and availability of ‘better quality’ tomatoes from Andhra Pradesh.

This follows a distress sale of potato in the district which was also reported to be due to lack of storage facilities and food processing units in Kendrapara.

From Rs.40 per kg two months back, farmers were selling their produce to traders at Rs.3 a kilo, reported orissapost on February 24.

The report claimed that farmers in the district felt entrapped by undertaking potato cultivation as they have been forced to sell the tuber at throwaway prices to traders due to lack of storage facilities and absence of government owned mandis.

Potato farmer Bidhu Bhushan Mohapatra of Palei village under Derabish block of Kendrapara told orissapost that this year he has spent around Rs.1 lakh on potato cultivation on his four acres of land. He reaped a good harvest but was unable to get a price when trying to sell the produce.

Demand for the tuber led migrants, who returned due to the Covid-19 pandemic, take up potato farming, some claim.

A huge surplus resulted from the cultivation over 30,000 hectares of land. The produce could not be stored due to lack of cold storages in the district.

Moreover, they also failed to sell their produce to the government due to absence of any state-owned mandis, the report added.