Farming is considered rare means for women to find financial independence in rural Georgia; but some have proved otherwise. 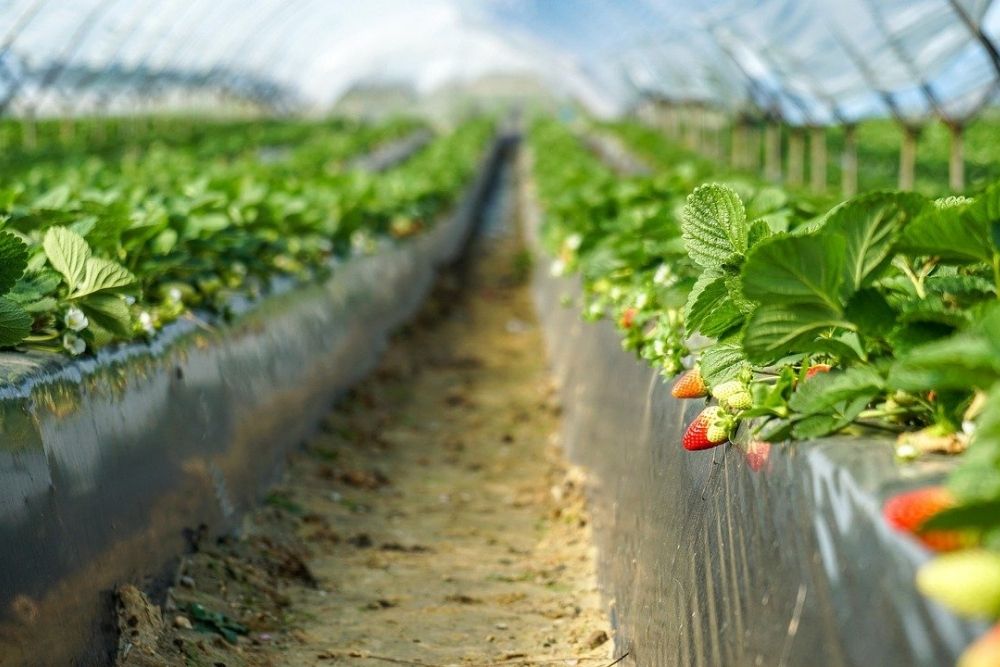 A small, but growing, number of women are breaking into the male-dominated field of agriculture in Georgia, a country at the intersection of Europe and Asia.

Farming is considered rare means for women to find financial independence in rural Georgia. But Tamara Dzandzava is one of those who have decided otherwise.

The 30-year-old recently described the time she spends working in her greenhouse full of strawberry plants in an interview to Institute for War & Peace Reporting.

“These fresh red strawberries make me feel so good. I talk to them and look after them as I would look after little children,” she told IWPR at her village of Pirveli Otobaia in Abkhazia.

Abkhazia in the South Caucasus, which declared independence after a war in the early 1990s, is recognised by most countries as part of Georgia, which views the region as an autonomous republic.

“Since I was a child, it always made me angry when someone said that we should leave because no one cares for us here. You must be the one to prove that you love your home,” Dzandzava said, adding that farming could be a way for a new generation in Abkhazia to connect with their heritage.

The report said that the inspiration came to Dzandzava two years ago while on a trip to Gali district. She was so fascinated after a visit to a strawberry greenhouse that she immediately bought 100 seedlings. She farmed them in her own tiny greenhouse, just four metres long.

In barely a year, she had expanded her greenhouse to accommodate 1,600 plants per 200 square metres. At first, she sold her strawberries in her village and later began to sell them in neighbouring villages, where shop owners preferred her produce because it was cheaper than buying from Gali and Sokhumi.

“Due to the burden of domestic labour, it’s very difficult for women to get an education in any field, including farming and agriculture. According to the latest data for 2020 in the Samegrelo-Zemo-Svaneti region… the involvement of young women farmers has slightly increased recently,” the report quoted Anchabadze.

However, they still remain a tiny minority, Anchabadze said, adding that just over 30 women were registered as farmers.

Eka Danelia, 28, who lives in the village of Ingiri, originally built a greenhouse just to raise vegetables.

After the pandemic began, she explained, people’s interest in growing vegetables increased and she started to sell seedlings, expanding to include flowers and evergreen plants.

She said that she had never imagined the business would go so well and become the source of her family’s income.